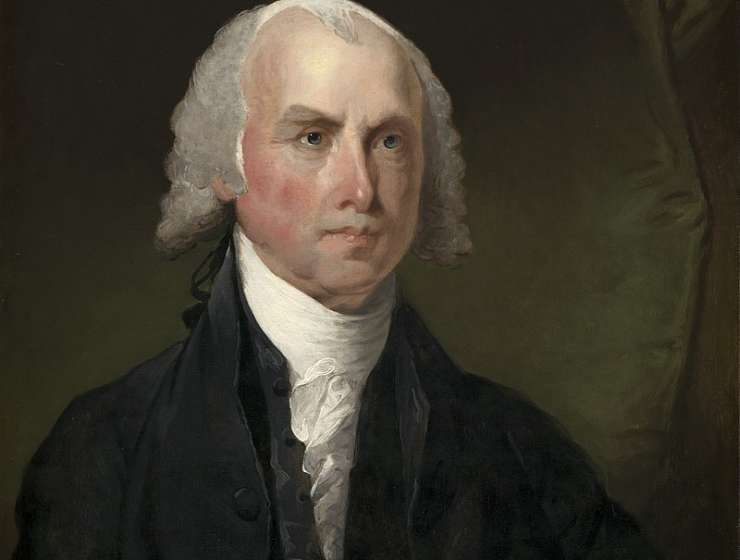 The Papers of James Madison documents the life and work of one of the most important political and constitutional thinkers in our nation’s history. A vital project that continues to add new volumes, this publication has been consulted for decades by scholars and students for primary-source material by and about the fourth president. Rotunda now makes this invaluable resource available in a new online edition.

So significant were Madison’s accomplishments before he reached the White House, they very nearly overshadow his tenure as president. As chief author of the Constitution, he provided a framework through which the nation could function after independence. Madison was also one of the primary authors--with John Jay and Alexander Hamilton--of the Federalist Papers, as well as the Bill of Rights (a document about which he was ambivalent but which he recognized as crucial to ratification).

Madison was a member of the first Congress and, with Thomas Jefferson, founded the Democratic-Republican Party. As secretary of state under Jefferson, he oversaw the Louisiana Purchase. He succeeded his friend as president and was the first to conduct a war as president under the Federal Constitution.

Story Continues
upress.virginia.edu
What Do You Think Of That Genius?