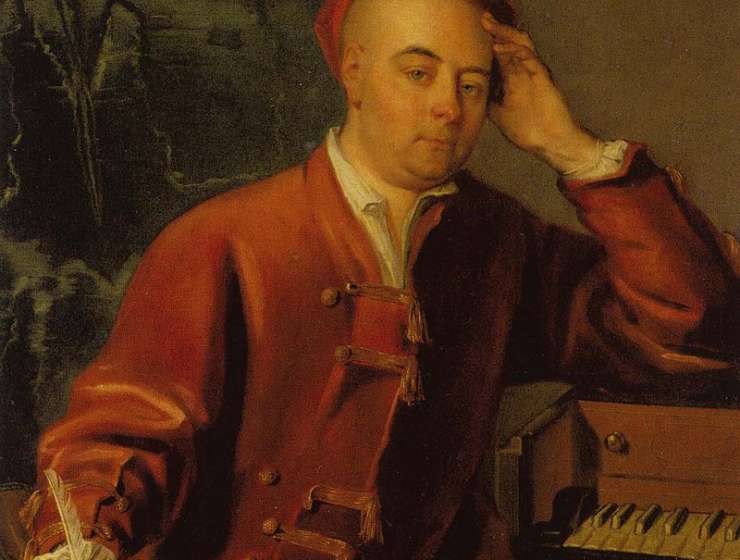 1
166
0
The Mysteries, Myths, and Truths about Mr Handel
Music

Not so long ago George Frideric Handel was best known to the general public for a few predictable things: Messiah, being 'German', his obesity, and for going blind. Thankfully that narrow perception has substantially altered over the last 30 years. Nowadays we appreciate that his career was often as dramatic in its ups, downs and incredible twists as the plot of one of his operas. Moreover, Handel has become the composer who most epitomises 'European-ness', and from our 21st-century perspective he represents an exemplary historical precedent for what it means to be multi-national. As much as we know about him, though, there are still riddles to be solved. Some of which we can begin to answer.

What do we know for sure? He was born at Halle in Lower Saxony on February 23, 1685. His barber-surgeon father intended for him to pursue the study of law at the historic local university, but was persuaded to let the boy study music with the local church organist Friedrich Zachow. Having acquired a good foundation in counterpoint and organ-playing, Handel obtained his first music job in March 1702 as organist at the local Calvinist cathedral. About a year later he quit, and travelled to Hamburg. Perhaps he was enticed to the cosmopolitan Hanseatic city by the famous organs in its churches, but he scraped a living as a back-desk violin-player at the Gänsemarkt opera house, and gradually worked his way up through the ranks until his first opera, Almira, was premiered there in January 1705.

Story Continues
gramophone.co.uk
What Do You Think Of That Genius?