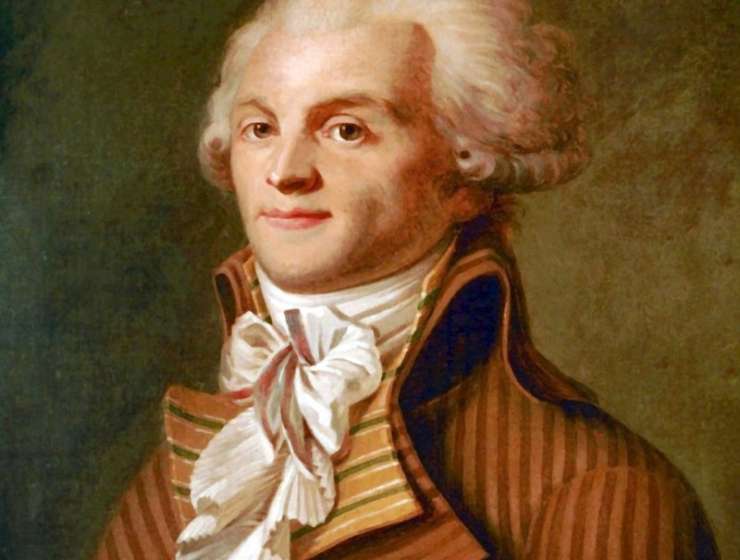 If the mainspring of popular government in peacetime is virtue, the mainspring of popular government in revolution is both virtue and terror: virtue, without which terror is disastrous; terror, without which virtue is powerless. Terror is nothing but prompt, severe, inflexible justice; it is therefore an emanation of virtue; it is not so much a specific principle as a consequence of the general principle of democracy applied to our homeland’s most pressing needs.1

And ever since, a debate has ensued regarding both the man himself and his acts as the virtual head of the Committee of Public Safety. This debate has found its way not only in historical circles, but also in philosophy, political theory and sociology. Throughout its historical life, the Jacobin Republic, under the dominance of the Montagnards (July 1793 - July 1794), has been praised, criticized and slowly brushed under the carpet. Its legacy, which at one time was debated furiously, has now more or less lost significance, even amongst the radical Left of this post-modernist, Fukuyamaist2 political milieu.