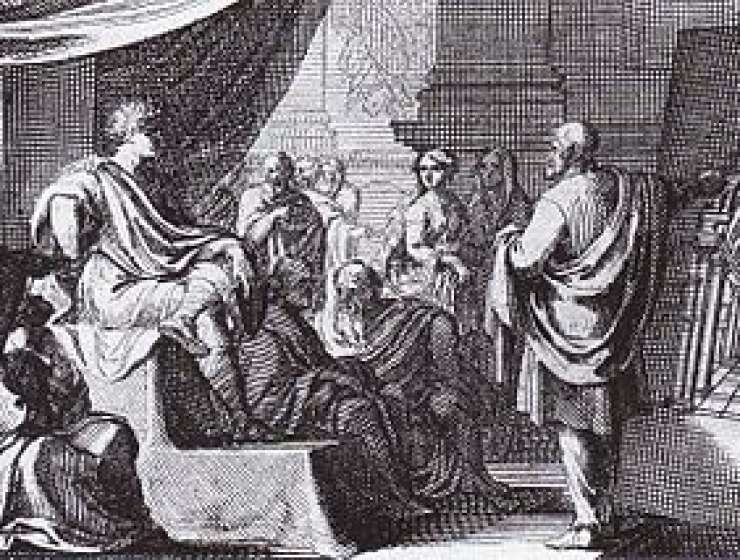 Plato divided science (episteme) into ‘science of action’ (praktike) and ‘science of mere knowing’ (gnostike). His argument is the first known attempt to distinguish what is now recognised as technology, as distinct from more purely rational science. Aristotle coined the compound term technologia and thereby established this new department of science within the general system of knowledge.

Plato did not develop his novel characterisation of the architect any further, for the ancient Greeks did not consider architecture a fine or estimable art. The best available source of Greek architectural pedagogy is the Roman Vitruvius. Graham Pont discusses Vitruvius’s distinction between the ‘practical’ side of architecture (fabrica) and the ‘theoretical’ (ratiocinatio), and examines the mathematical preparation of ancient Greek and Roman architects.