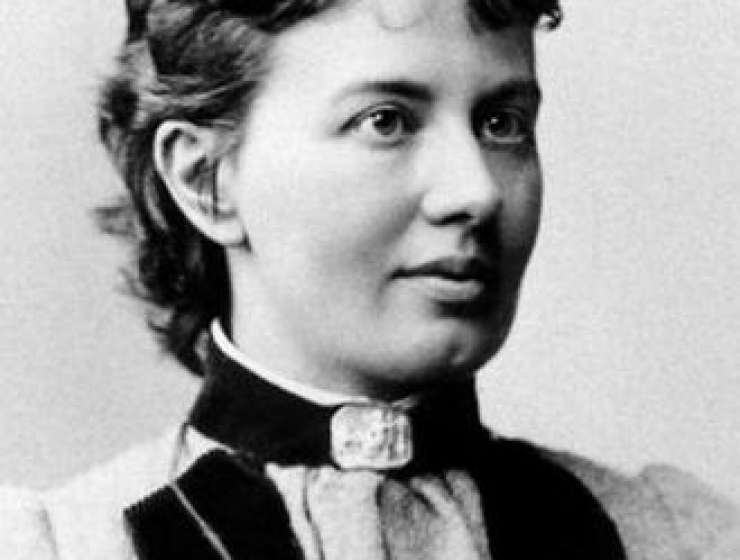 1
71
0
Sofia Kovalevskaya: the Woman who Covered the Walls of her Room in Theorems
Mathematics

When she was eleven years old, Sofia (sometimes called Sonja) Kovalevskaya covered the walls of her room in note sheets about differential and integral calculus by the Russian mathematician Mikhail Ostrogradski. These notes were from her father’s university years. This was how Sofia became familiar with calculus. Her first introduction to calculus was by the hand of her uncle Pyotr Krukovsky. He taught her the basics until she developed such a fascination with mathematics that she described it as “a mysterious science which opens up to its initiates a new world of wonders, inaccessible to ordinary mortals.”

Born on January 15, 1850 in Saint Petersburg from a noble family, Sofia was home schooled by tutors hired by her father with the aim of circumventing the obstacles to women studying mathematics. These difficulties led Sofia to marry a young paleontologist (Vladimir Kovalevski) when she was 18 so that she could go to university. For 15 years, this arranged marriage (her eldest sister, Anna, did the same) was the cause of much sadness and tension until Vladimir committed suicide. However, it was the only way she was able to become independent and complete her university studies.

Sofia moved to Heidelberg first in 1869. When she finished her studies there in 1871, she then moved to Berlin. In both cities her amazing talent generated admiration among her professors. In Berlin she began her doctoral thesis with Karl Weierstrass. However, she was not allowed to attend classes and Weierstrass himself gave her private classes.