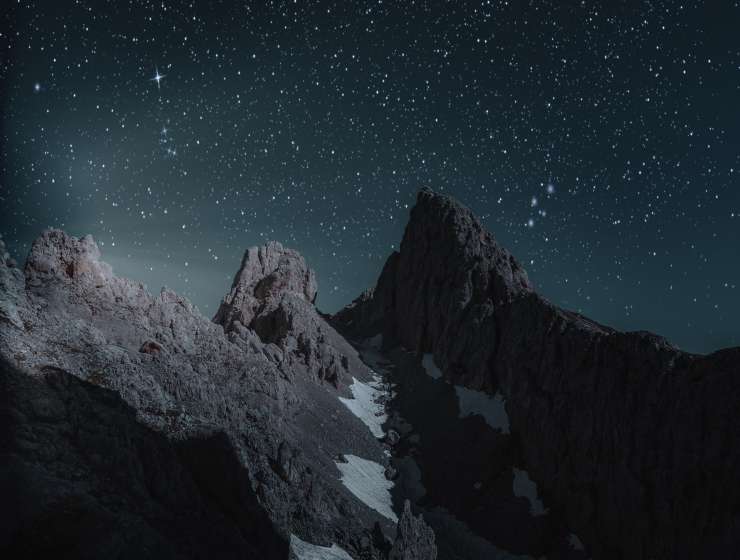 1
120
0
The discoverer of black holes
Physics

In 1930, 19-year-old Subrahmanyan Chandrasekhar discovered that stars were destined to collapse into nothingness and become black holes. But Chandra’s discovery, for which he won the Nobel Prize in 1983, would go without recognition for years, due to his mentor Sir Arthur Eddington, professor of astronomy at Cambridge University and foremost astrophysicist of his age.

Nilanjan P Choudhury, in his play The Square Root of a Sonnet explores why Eddington didn’t allow for Chandra’s recognition. The play, written by Nilanjan and directed by Prakash Belawadi, has been critically acclaimed by scientists and theatricians alike.