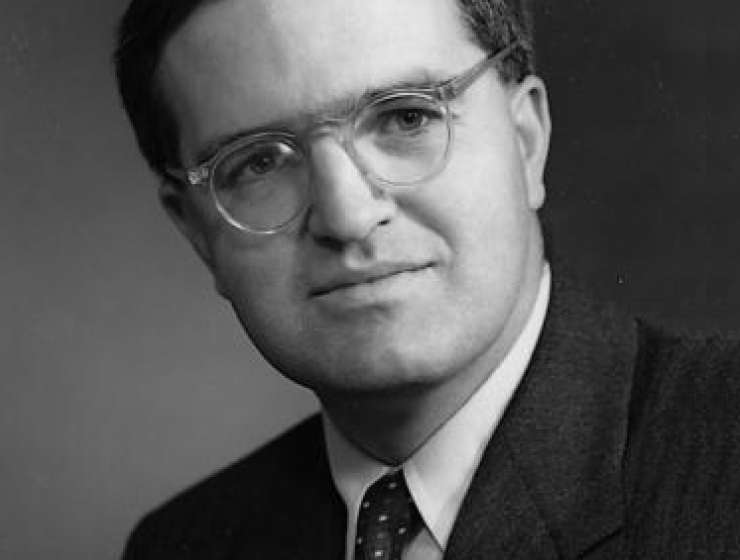 Aage N. Bohr, a son of the Nobel Prize-winning nuclear physicist Niels Bohr who won a Nobel Prize in Physics of his own, died Tuesday. He was 87.

The Niels Bohr Institute at the University of Copenhagen, which is named after his father, announced his death.

Niels Bohr was one of the giants of physics in the early 20th century, and he worked to untangle the confusing mysteries of quantum mechanics. Aage Bohr’s childhood was one in which a pantheon of pre-eminent physicists were friends visiting the family home.