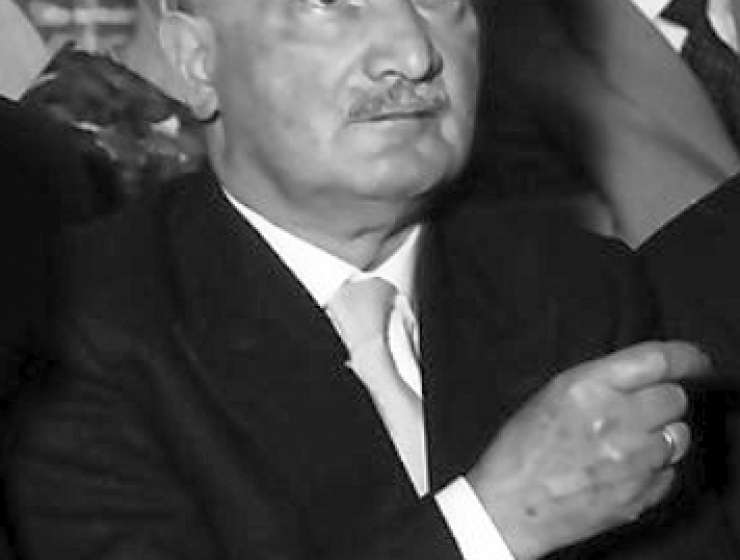 1
137
0
The deconstructed ethics of Martin Heidegger, or, the university sous rature
philosophy

Could there be a better instance of ethical conflict at the scene of the modern Western university than the case of Martin Heidegger, who in 1933 became a Nazi, arguably to elevate his own standing and career? In this article I examine the opposing ethical forces that animated Heidegger’s brief foray into Nazism, to ask whether the same forces continue to be found in the technocratized university described by Bill Readings.

I address Heidegger’s own philosophy as a context in which these conflicting ethical forces are confronted, using metaphorical references to Pollyanna and Cujo. This absorption of literary allusions within a contribution to educational philosophy seeks deliberately to break the stranglehold that empiricism has on the discipline of education. It regards the hegemony of empiricism as an ideological fetishism. I am using the work of Jacques Derrida to deconstruct the idea of the university, with Heidegger’s political opportunism as symptomatic of current patterns of self-marketing, self-promotion, and entrepreneurialism amongst academics.