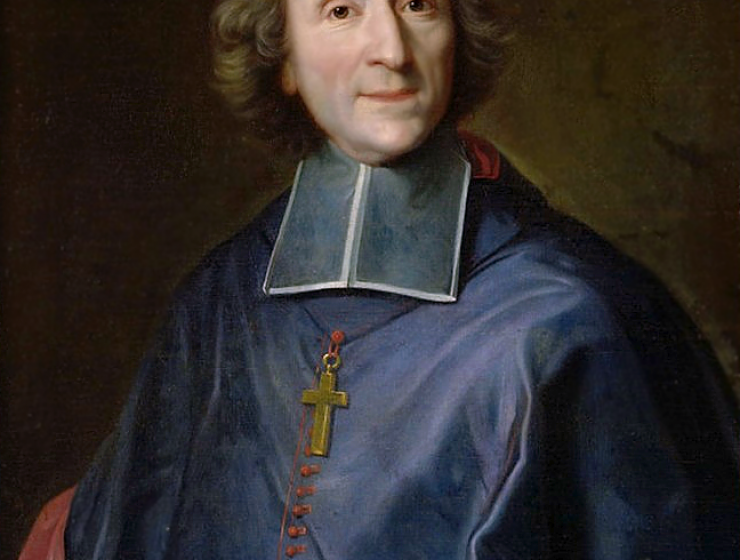 1
140
0
Fénelon on Luxury, War and Trade in the Telemachus
Religion

In his novel Les aventures de Télémaque (1699), François de Salignac de la Mothe-Fénelon (1651–1715) expresses strong and original views on the topics of luxury, war and trade. His negative views on luxury, his critical evaluation of war and trade, and his analysis of the relation between these phenomena would resonate through the entire century.

He would influence Shaftesbury, Hutcheson, Berkeley and Rousseau. His critics, among whom Mandeville, Montesquieu, and Voltaire, would put forward a more positive evaluation of luxury and trade, and would connect these phenomena with peace rather than war. I will discuss the vital and often paradoxical relation between these three elements in Fénelon and sketch the background to his views, with special attention to the military expansion and the mercantilism of Louis XIV, Fénelon's quietist spirituality, and the development of the concept of self-interest in seventeenth-century philosophy by mechanicist philosophers and economic thinkers.