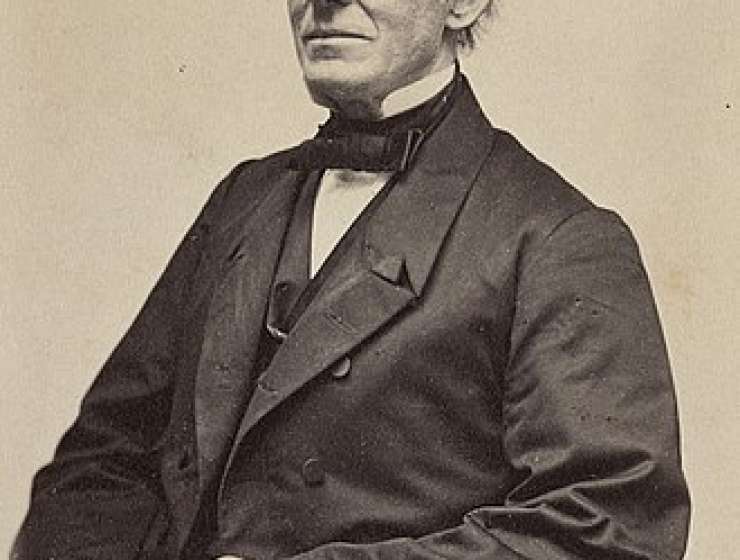 The climactic moment of the Massachusetts Anti-Slavery Society’s Independence Day picnic—a somber affair held that year at Harmony Grove, just outside Boston—Garrison’s public immolation of the all-but-sacred law of the land dramatized an argument that he had been making in speeches and in the pages of his weekly newspaper, The Liberator, for a quarter century. The nation, he thought, was founded on an unsustainable contradiction: on one hand, the natural law of human liberty, as laid out in the Declaration of Independence; and on the other, the “peculiar institution” of the South, an evil expressly protected under the Constitution (in the three-fifths clause of Article I, for example, or the fugitive slave clause of Article IV).

“It matters not what is the theory of the government,” he had written in 1845, “if the practice of the government be unjust and tyrannical.” And the practice of the present government, he continued, by pandering to the interests of slaveholders rather than upholding the principle of universal freedom, amounted to “a despotism incomparably more dreadful than that which induced the colonists to take up arms against the mother country.” There was more than a note of warning in Garrison’s allusion to the events of ’76: Only the immediate and absolute emancipation of the slave population could save the republic, he declared—anything short of that, any feeble compromise or token gesture of appeasement, and the North had a moral duty to secede. Later generations would learn about union and emancipation together, but in Garrison’s prewar reckoning, abolition could not be achieved without secession, without disunion.