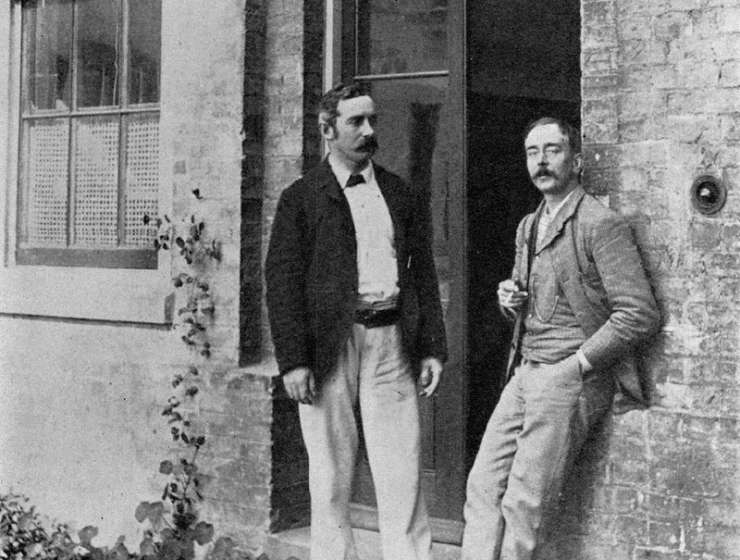 The first decade of the 20th century saw two momentous events for science. The year 1905 was Albert Einstein's ‘miraculous year’ during which three of his most celebrated papers in theoretical physics appeared. The following year of 1906 was equally important for neurology and neuroscience. The Nobel Prize in Physiology or Medicine was awarded to two great neuroanatomists, the Italian Camillo Golgi and the Spaniard Santiago Ramon y Cajal. Their dueling Nobel lectures epitomized the emerging triumph of the ‘neuron doctrine’ espoused by Cajal over the ‘reticular theory’ that Golgi ardently supported (; pp. 29–30). Cajal's anatomical observations and ideas, summarized in his monumental Histologie du système nerveux de l’homme et des vertébrés (Ramon y Cajal, 1909, 1911, 1995) had already inspired a young British physiologist, Charles Scott Sherrington, to look at the central nervous system of mammals in an entirely new way.

As a result, in 1906 Sherrington published the integrative action of the nervous system (Sherrington, 1906), which summarized nearly two decades of his intensive research and thinking. It is no exaggeration to say that Sherrington's book changed the subsequent course of neurophysiology. This note is intended as a centenary appreciation of that seminal event.

Sherrington's 1906 monograph, published simultaneously in London, New Haven and New York, was based on a series of 10 endowed lectures delivered in 1904 at Yale College in New Haven, Connecticut, under the auspices of the Silliman Foundation. In the Silliman bequest, Yale College was