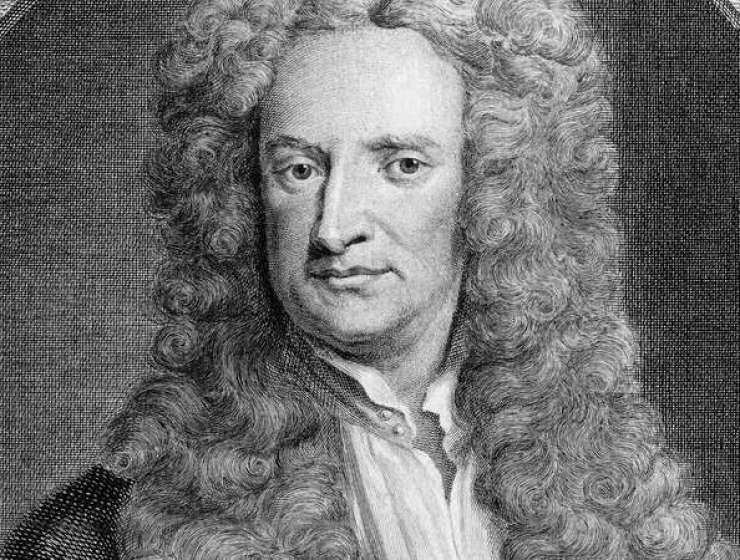 He is the mathematician who laid the foundations of classical physics, formulated the laws of motion and the law of gravity, and remains the epitome of the age of reason.

But Isaac Newton’s secret obsessions with alchemy and obscure branches of theology, which only came to light 200 years after his death, reveal another side to the man who helped shape the modern world.

Now unpublished notes showing Newton’s attempts to unlock codes hidden in the Bible and determine the timing of the apocalypse are now being sold by Sotheby’s. Three pages of scribblings on the Egyptian pyramids, which Newton believed held the key to profound secrets, are expected to fetch hundreds of thousands of pounds when online bidding closes on Tuesday. 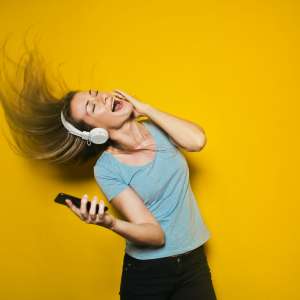 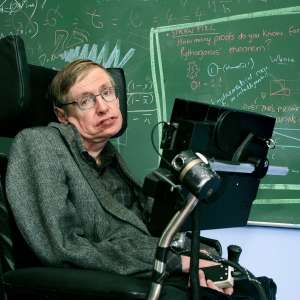 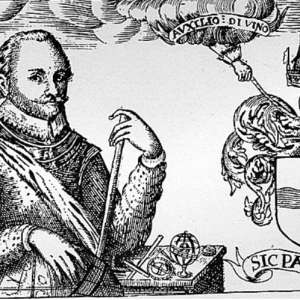