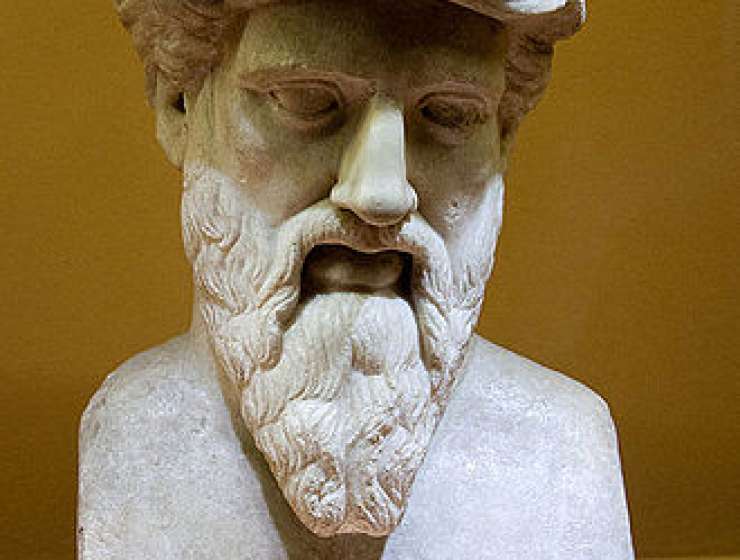 1
170
0
Pythagoras: Everyone knows his famous theorem, but not who discovered it 1000 years before him
Mathematics

Everyone who has studied geometry can recall, well after the high school years, some aspect of the Pythagorean Theorem. However, the story of Pythagoras and his famous theorem is not well known. Some of the plot points of the story are presented in this article. The famous theorem goes by several names, some grounded in the behavior of the day, including the Pythagorean Theorem, Pythagoras’ Theorem and notably Euclid I 47.

The Pythagorean Theorem is arguably the most famous statement in mathematics, and the fourth most beautiful equation. There are well over 371 Pythagorean Theorem proofs, originally collected and put into a book in 1927, which includes those by a 12-year-old Einstein (who uses the theorem two decades later for something about relatively), Leonardo da Vinci and President of the United States James A. Garfield. Pythagoras is immortally linked to the discovery and proof of a theorem that bears his name – even though there is no evidence of his discovering and/or proving the theorem. There is concrete evidence that the Pythagorean Theorem was discovered and proven by Babylonian mathematicians 1000 years before Pythagoras was born.