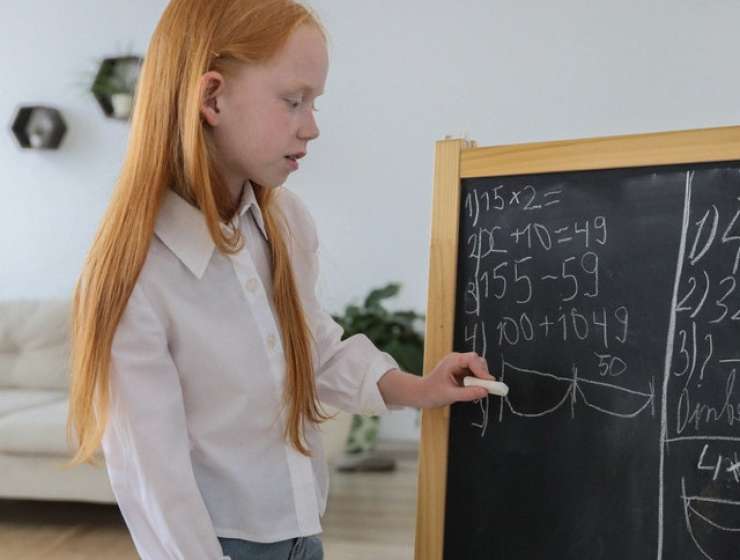 The Riemann hypothesis is widely regarded as the most important unsolved problem in mathematics. Put forward by Bernhard Riemann in 1859, it concerns the positions of the zeros of a certain function, the Riemann zeta function, in the complex plane. The hypothesis is that, apart from some trivial exceptions, all of the zeros of this complex function (which is defined by an infinite series with nth term n −z) lie on a straight line, known as the critical line, corresponding to points with real part 1/2.

Proving this hypothesis is of central importance in mathematics because the Riemann zeta function encodes information about the prime numbers—the atoms of arithmetic. The nontrivial zeros play a pivotal role in an exact formula, first written down by Riemann, for the number of primes less than a given size. Individual zeros determine correlations between the positions of the primes. Finding a proof has been the main goal of most number theorists since Riemann published his hypothesis. In 1900, David Hilbert listed proving the Riemann hypothesis as one of his 23 mathematical challenges for the 20th century. In 2000, the Clay Mathematics Institute listed it as one of its seven Millennium Prize Problems, with $1 million offered for its solution. Presently, the most we know is that at least 40% of the infinitely many nontrivial zeros satisfy the hypothesis and that it holds true for the first 100 billion of them.