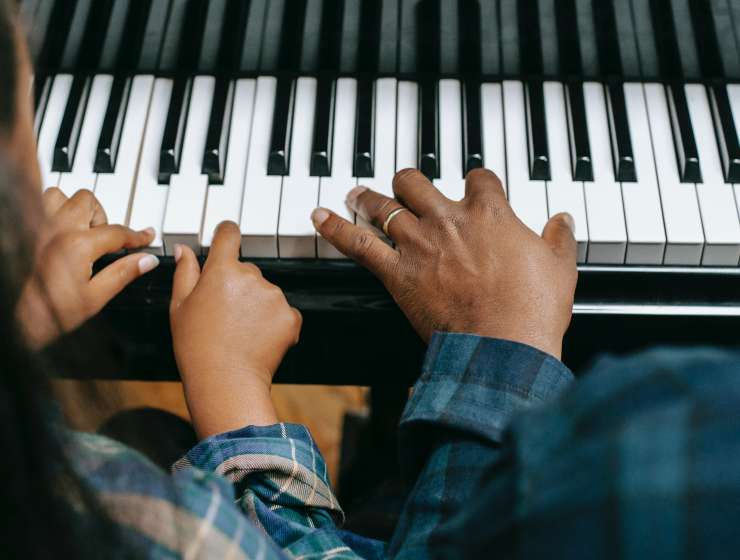 1
127
0
I had to make time for him': Alfred Brendel on Kit Armstrong
Music

Imagine a film about a musical Prospero. Picture an old man, dancing in the middle of a room as he passes on his lifetime of pianistic magic and artistry to a young protege. Picture, on the wall behind them, the death mask of a long-dead genius.

The scene is straight from Mark Kidel's new film, Set the Piano Stool on Fire, an extraordinarily intimate portrait of Alfred Brendel and his relationship with the young British-Taiwanese pianist, Kit Armstrong.

The death mask is that of Liszt, which has for years hung just above Brendel's left shoulder as he practised at his Bosendorfer concert grand. But much more arresting is the sight of Brendel dancing, his face lit up in encouragement, in front of the upturned face of the 16-year-old boy. Later, he is sitting next to Armstrong, who is perched at the neighbouring Steinway – with the older man flapping his arms like a giant seagull. Brendel beams as he urges his pupil to use his whole body to express his musical feelings. "This we have to change."