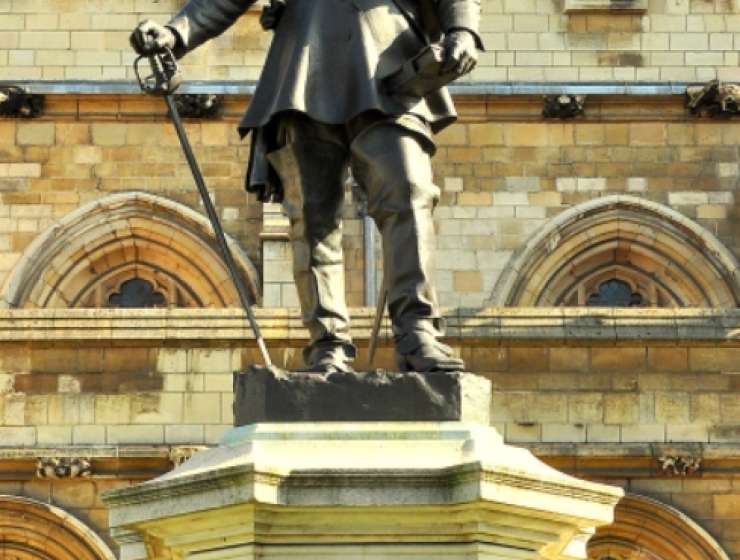 The controversial inclusion of Oliver Cromwell in the Penguin Monarchs series will doubtless elicit a few tuts of disapproval from royalists. What is Cromwell doing – as David Horspool concedes, “even in square brackets” – in a list of kings and queens that runs from Athelstan to Elizabeth II? Monarchy is, however, a slippery concept and not to be crudely equated with kingly titles or the blue blood that Cromwell conspicuously lacked. Strictly speaking, Horspool reminds pedants, monarchy means a sole ruler, not necessarily the holder of a royal title. Today, the Trump presidency more closely approximates to monarchical rule than the highly circumscribed position of the British Queen.

The obvious contrast between monarchies and republics is less certain than received wisdom allows, and especially so in the case of Cromwell. Notwithstanding the “certitude” of Cromwell’s Puritanism, he was strangely indifferent to political forms. He had no vision of England as a republic, and took a title – lord protector – that was well-established in English history, as an office for regents during royal minorities. There are further wrinkles. Although Cromwell declined a formal offer of kingship in 1657, on his death in 1658 his son Richard succeeded him.