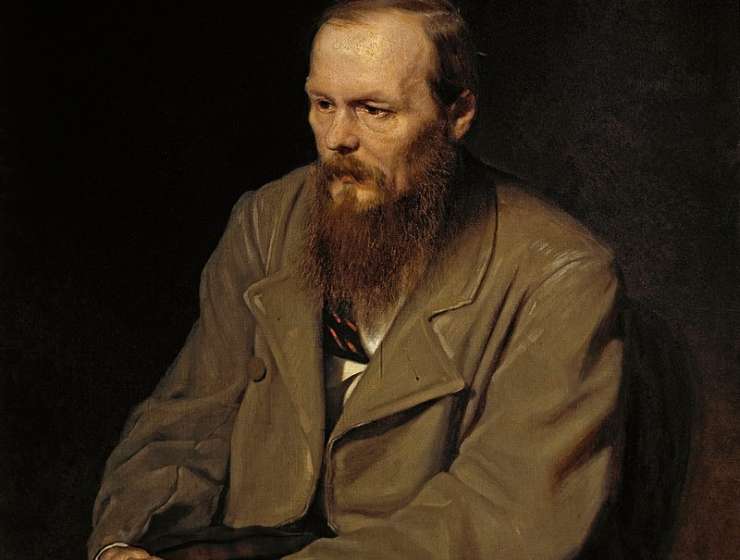 1
115
0
A Point of View: The writer who foresaw the rise of the totalitarian state
literature

The 19th Century Russian novelist Fyodor Dostoyevsky wrote about characters who justified murder in the name of their ideological beliefs. For this reason, John Gray argues, he's remained relevant ever since, through the rise of the totalitarian states of the 20th Century, to the "war against terror".

When Fyodor Dostoyevsky described in his novels how ideas have the power to change human lives, he knew something of what he was writing about.

Born in 1821, the Russian writer was in his 20s when he joined a circle of radical intellectuals in St Petersburg who were entranced by French utopian socialist theories. A police agent who had infiltrated the group reported its discussions to the authorities. On 22 April 1849, Dostoyevsky was arrested and imprisoned along with the other members, and after some months of investigation they were found guilty of planning to distribute subversive propaganda and condemned to death by firing squad.