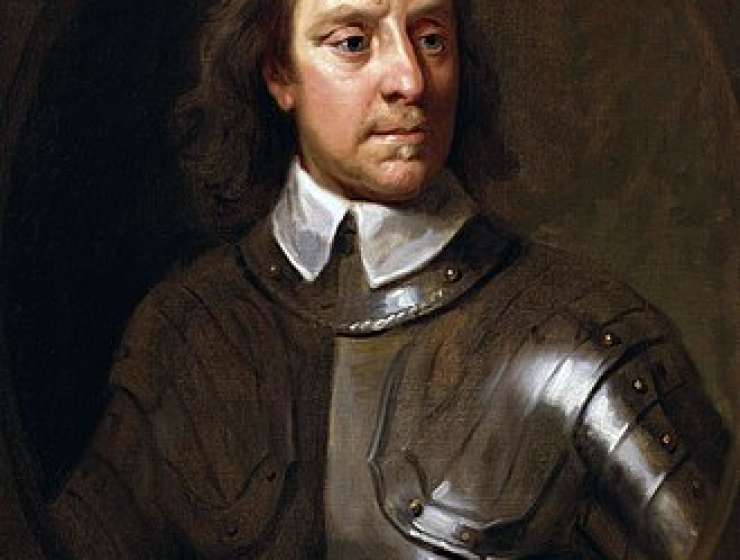 Oliver Cromwell was born in Huntingdon, a small town near Cambridge, on 25 April 1599 to Robert Cromwell and his wife Elizabeth, daughter of William Steward.

Although not a direct descendent of Henry VIII’s chief minister Thomas Cromwell (who was famously promoted to the earldom of Essex but later executed in 1540 when he fell from the King’s favour), Oliver Cromwell’s great-great-grandfather, Morgan Williams, married Thomas’ sister Katherine in 1497.

It was Morgan and Katherine’s three sons who took the surname Cromwell in honour of their famous maternal uncle. This practice was repeated by many of their descendants, who also occasionally used the surname Williams-alias-Cromwell. (In contrast, in the wake of the Restoration some members of the family reverted to the surname Williams temporarily to distance themselves from any links to Oliver Cromwell. )

Story Continues
historic-uk.com
What Do You Think Of That Genius?