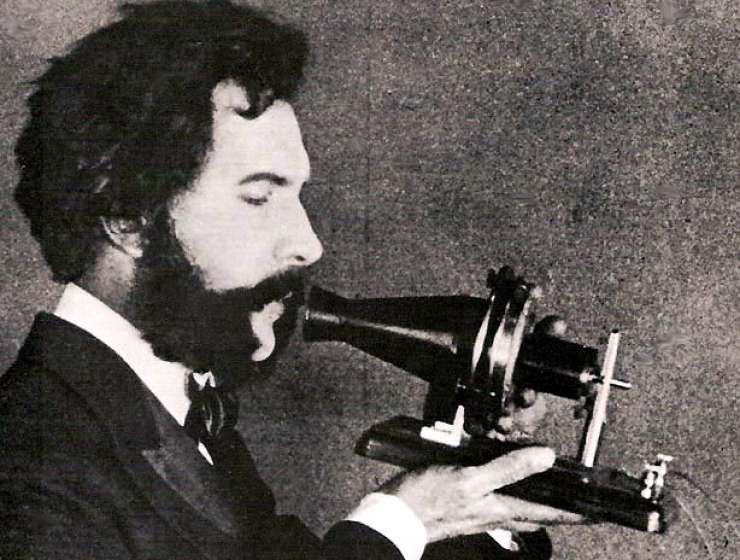 On March 10, 1876, Professor Alexander Graham Bell stood in a Boston boarding house holding a receiving device connected to a series of wires that ran into an adjacent room. There, his assistant, Thomas A. Watson, waited patiently, clutching another receiver to his ear.

Bell spoke into his end of the contraption, and Watson heard his voice in the receiver: “Mr. Watson! Come here! I want—!”

Watson dashed into the adjoining room gasping: “I heard you! I heard you!”

From that experiment using just a few feet of wire would grow an industry that would transform the world. Through the likes of the American Bell Telephone Company and its successor, AT&T (known colloquially as Ma Bell), what was once Bell’s “toy” became a communications goliath made up of billions of dollars’ worth of infrastructure carrying tens of millions of calls every day.