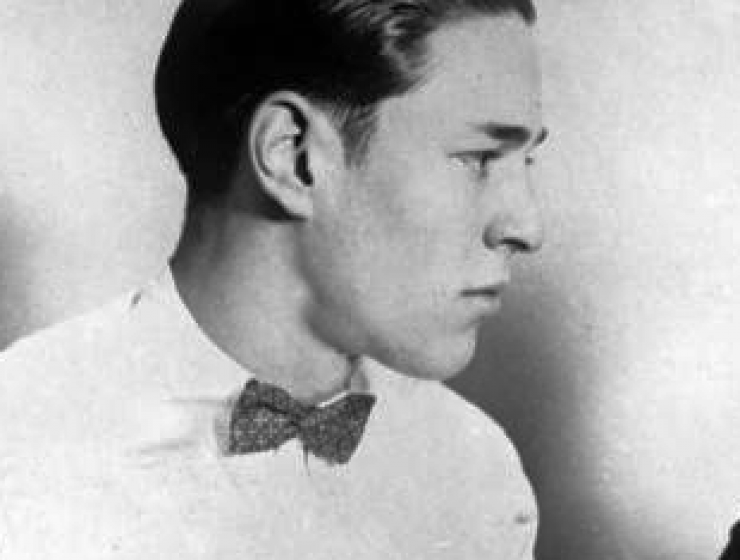 Fourteen-year-old Bobby Franks is abducted from a Chicago, Illinois, street and killed in what later proves to be one of the most unusual murders in American history. The killers, Nathan Leopold and Richard Loeb, were wealthy and intelligent teenagers whose sole motive for killing Franks was the desire to commit the “perfect crime.”

Leopold, who graduated from the University of Chicago at age 18, spoke nine languages and had an IQ of 200, but purportedly had perverse sexual desires. Loeb, also unusually gifted, graduated from college at 17 and was fascinated with criminal psychology. The two made a highly unusual pact: Loeb, who was gay, agreed to participate in Leopold’s eccentric sexual practices in return for Leopold’s cooperation with his criminal endeavors.

history.com
What Do You Think Of That Genius?