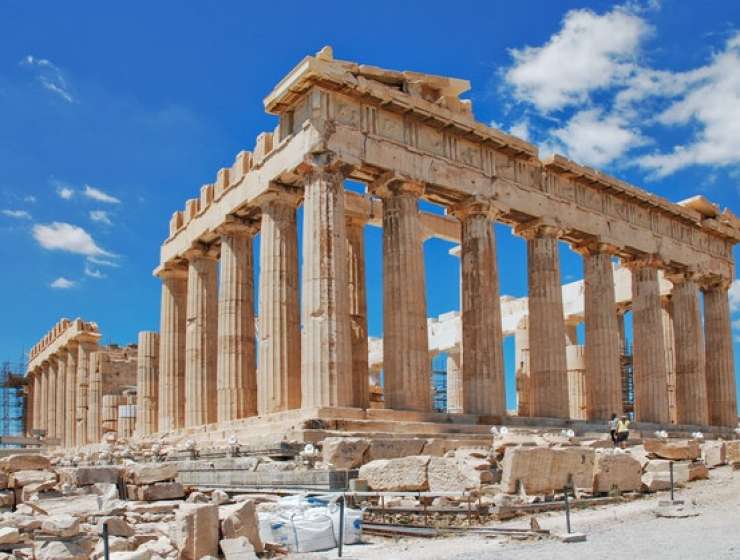 Athens had its Solon, the law-giver, and Sparta, its Lycurgus—at least that's what we like to believe. Like the origins of the reforms of Lycurgus, the man himself is wrapped in legend.

Plutarch on Lycurgus' Rise to Power

Plutarch tells the story of Lycurgus as if he had been a real person, albeit an eleventh-generation descendant of Hercules, since the Greeks generally ascribed genealogy that went back to the gods when writing about important figures. In Sparta there were two kings who jointly shared the power. Lycurgus, according to Plutarch, was the younger son of one of these two kings. His older brother's wife was pregnant when both Lycurgus' brother and father died, and so, the unborn would have become king—assuming it was a boy—in time.

Lycurgus' sister-in-law proposed to Lycurgus, saying she would do away with the child if he would marry her. In that way both she and Lycurgus would maintain power in Sparta. Lycurgus pretended to agree with her, but instead of having the child killed after birth, as was a Greek custom, Lycurgus presented the child to the men of Sparta, naming the child and saying that he was their future king. Lycurgus himself was to act as guardian and advisor until the baby came of age.