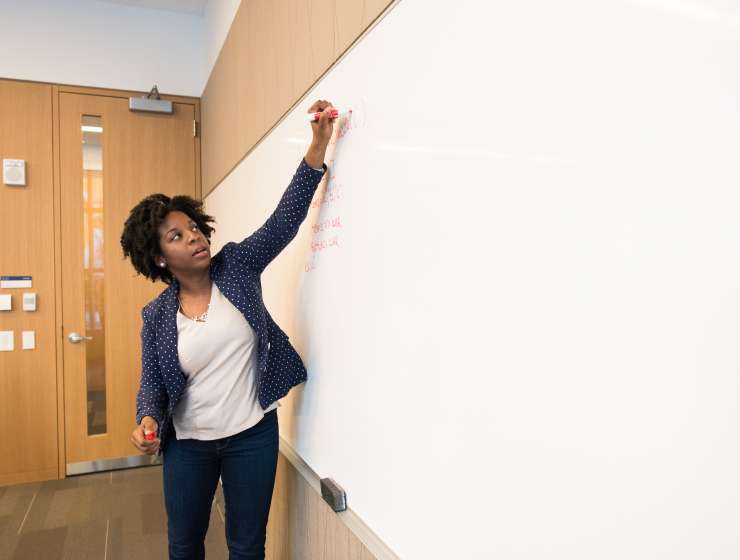 Most children start reading by the time they’re six or seven. Adora Svitak began when she was three. She started writing when she was four.

When she was 12, she gave a TED Talk called “What adults can learn from kids,” viewed now almost five million times, in which she advocates that there’s much to gain from the inherent wisdom of children, and that “learning between grown-ups and kids should be reciprocal.”

“Sometimes when I look back on the talk, I’m also surprised by how confident I look at that age,” the former child prodigy, now a 19-year-old senior at the University of California, Berkeley, tells CNBC Make It.

Story Continues
cnbc.com
What Do You Think Of That Genius?