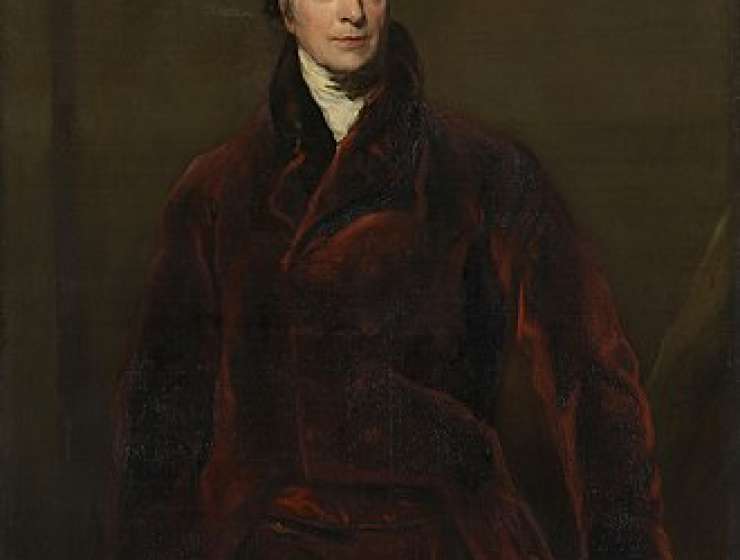 In this article published in 1923, Cassirer aims to accomplish the project Haym carried out in his 1856 biography on Humboldt that was never fully achieved, i.e. to show Kant’s influence—particularly his Critique of Pure Reason—over Humboldt’s philosophy of language. In the first part of the article Cassirer presents the objection according to which such a project cannot be accomplished, for it rests on the fact that within Kant’s system, stretched between the poles of nature and freedom, there is no room left for language. This fact is even more surprising, especially if one compares Kant’s philosophy to other great philosophical systems of the sixteenth, seventeenth, and eighteenth centuries where, on the contrary, language clearly plays a crucial role.

As a result, one might reasonably conclude that Kant’s Critique could not have had any significant influence over Humboldt’s philosophy of language. Against this conclusion, Cassirer shows how, upon closer inspection, Humboldt’s philosophy of language is actually meant to solve the conflict between Kant’s critical idealism on the one hand, and Herder’s conception of life and spontaneity on the other. Thus, in the third part of the text Cassirer tries to flesh out the way in which Kant’s critical idealism—thanks to its transcendental theme, its novel account of subjectivity and objectivity, as well as the conceptual pair of “matter/form”—secretly shapes Humboldt’s philosophy of language. This brings us to a new assessment of the role of Kant’s first Critique in the history of linguistic ideas.