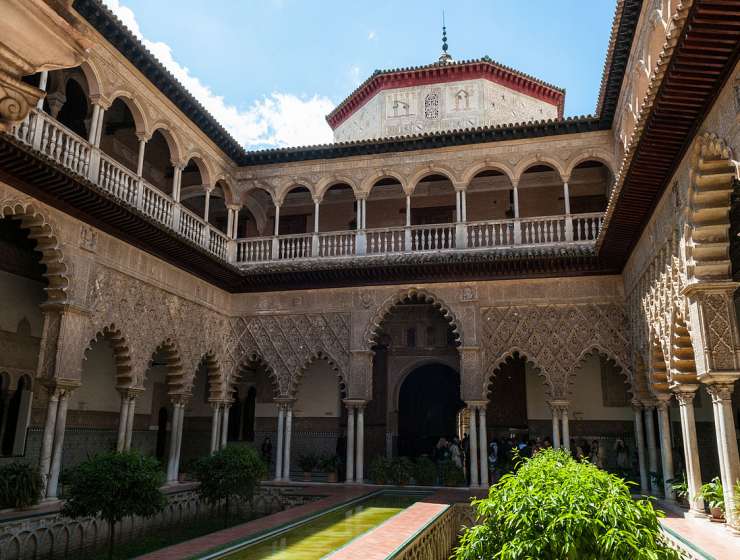 Many philosophers, playwrights, artists, sages, and scholars throughout the ages have entertained and developed the concept of life being a "but a dream." Few works, however, have explored this topic with as much depth and subtlety as the 13thC Andalusian Muslim mystic, Ibn 'Arabi. Similarly, few works of art explore this theme as thoroughly and engagingly as Chistopher Nolan's 2010 film Inception.

This paper presents the writings of Ibn 'Arabi and Nolan's film as a pair of mirrors, in which one can contemplate the other. As such, the present work is equally a commentary on the film based on Ibn 'Arabi's philosophy, and a commentary on Ibn 'Arabi's work based on the film. The paper explores several points of philosophical significance shared by the film and the work of the Sufi sage, and their relevance to contemporary conversations in philosophy, religion, and art.

Story Continues
digitalcommons.unomaha.edu
What Do You Think Of That Genius?