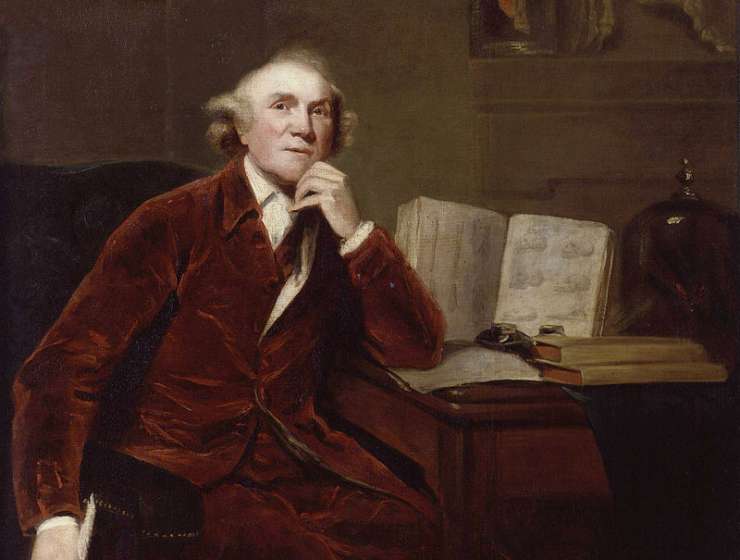 John Hunter was born in 1728 in Kilbride East, Lanarkshire, Scotland, as the youngest child of a family of ten children. John’s father died in 1741 and he was thus left to care for his mother. When John was about 17, young John moved to London to study under William Hunter (1718–1783), his 10-year-elder brother and was already an anatomist and obstetrician [24].

He studied as a dissector in William’s Anatomy School in Covent Garden in 1748 and showed his abilities on cadaver dissections. In 1749, he became a lecturer and demonstrator in anatomy [11]. His brother obtained permission for him to attend the Chelsea Hospital under the supervision of Dr. William Cheselden (1688–1752), Hunter’s first master in surgery and the most celebrated surgeon of his time. On the retirement of Dr. William Cheselden from Chelsea Hospital, Hunter entered as surgeon’s pupil at St. Bartholomew’s Hospital and became a pupil of Percivall Pott (1714–1788) [17]. During his studies under the aforementioned scientists, John made a great progress on dissection. In 1753, as an award of his progress and an honor bestowed upon his mentor Percivall Pott, Hunter was elected Master of Anatomy at Surgeon’s Hall [3].