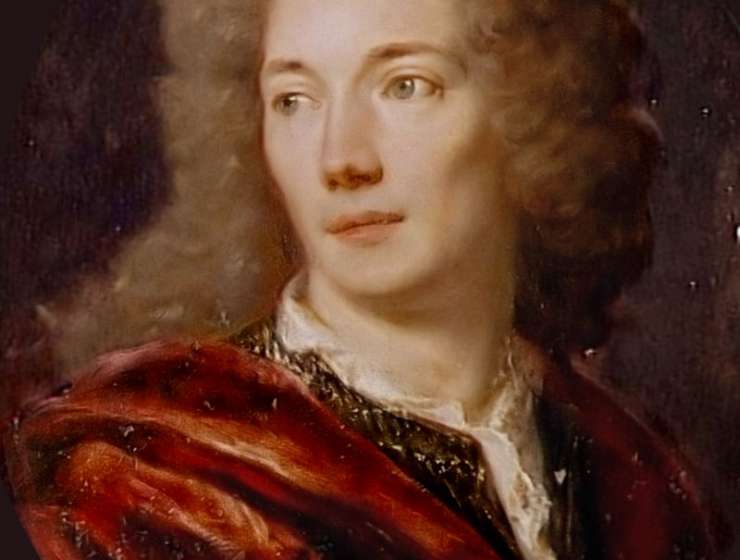 On August 16, 1645, French philosopher and moralist Jean de La Bruyère was born. La Bruyère is best known for one work, Les Caractères de Théophraste traduits du grec avec Les Caractères ou les moeurs de ce siècle (1688; The Characters, or the Manners of the Age, with The Characters of Theophrastus), which is considered to be one of the masterpieces of French literature.

A Lawyer and Private Scholar

Jean de La Bruyère came from a middle-class family that had probably only recently moved to Paris and, after studying law in Orléans in 1665, was admitted as a lawyer to the highest Parisian court, the Parlement. In 1671 he inherited a rich uncle with his three younger siblings and in 1673 he bought a position in the financial administration in Caen, which ennobled him pro forma, but did not require him to be present locally. Rather, he lived on as a reindeer in Paris and dilettanteed as a private scholar. Here he came across the character studies of the ancient polygraphist and Aristotle student Theophrastos (3rd century BC), which he began to translate from Greek.