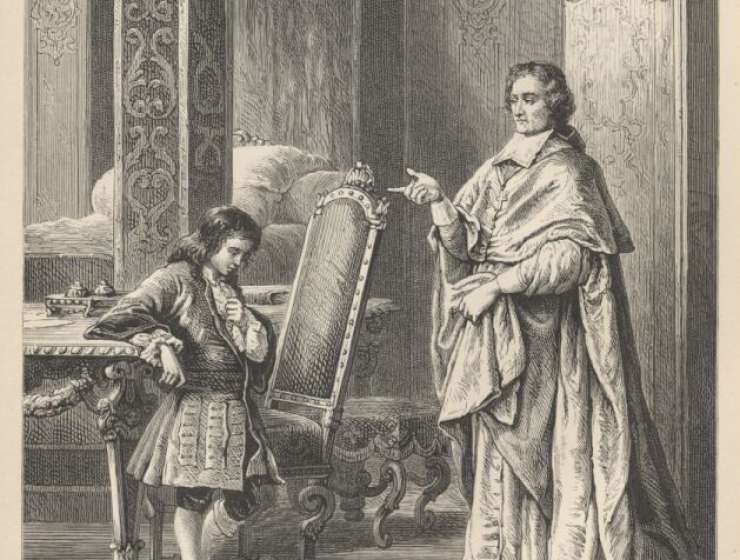 During the reign of Louis XIV, few courtiers led careers as full and consequential as that of François Fénelon. Born in 1651 to a nobleman from an ancient line but with little wealth, Fénelon was well schooled through scholarships, rising as a young priest, scholar, teacher, and administrator through the Church hierarchy. The 1685 Revocation of the Edict of Nantes gave Fénelon the opportunity to distinguish himself as an educator at a school for girls who had recently converted from Calvinism to Catholicism.

A rising star in King Louis XIV's court, he was mentored by the Crown's leading theologian and political theorist, Jacques Bénigne Bossuet, Bishop of Meaux, and rubbed shoulders with notables like the Duc de Saint-Simon. These associations led to his appointment as special tutor for Louis XIV's three grandsons, one of whom eventually became Philip V, king of Spain. Fénelon's own ambitions were rewarded in 1695, when he was appointed Archbishop of Cambrai. Over the course of his decorated career, Fénelon wrote theology, mysticism, and pedagogy, as well as more lighthearted fictional literature. He died in 1715, a few months before Louis XIV's own death.