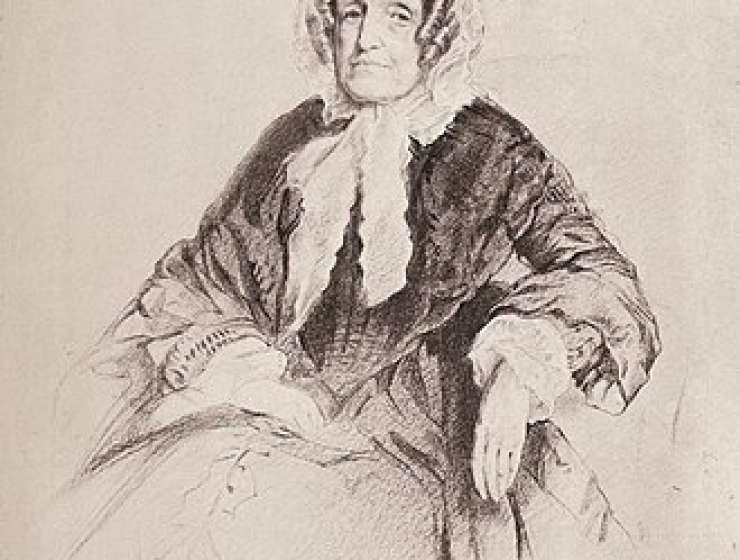 This essay argues that Jane Marcet was engaged in the work of the knowledge broker – facilitating the creation, sharing and use of economic knowledge. She created and maintained social and intellectual networks between and among scientists and the larger public.

Knowledge sharing was based upon the personal and social connections she facilitated by entertaining bankers, scientists, and professional economists such as Malthus, Ricardo, James Mill and others, from Britain and the continent, at her London salon, culturally rooted in the Genevan expatriate community. It was extended to the middle classes through the many editions of her Conversations on Political Economy. Her networks were enlarged to include the working classes as she constructed her John Hopkin’s Notions on Political Economy at the behest of Henry Brougham and the Society for the Diffusion of Useful Knowledge. Her work was not a simple vulgarization of knowledge created by others, but rather active work at the boundaries of various bodies of discourse.