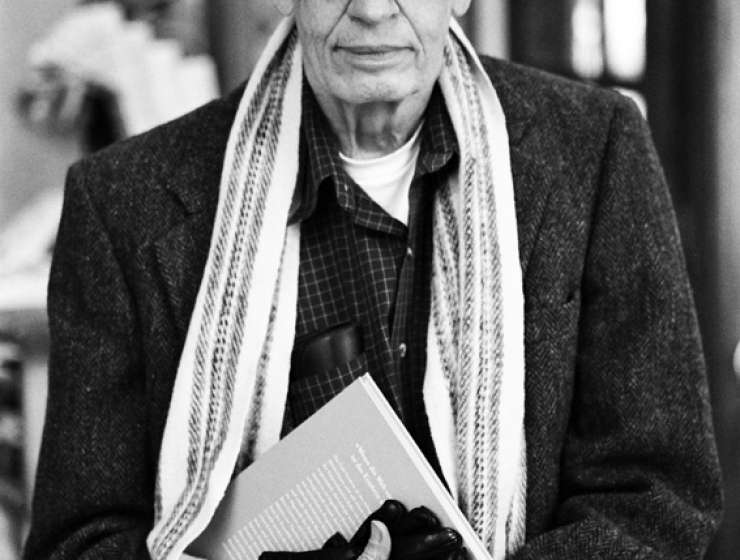 Mathematician John Forbes Nash Jr. was born in Bluefield, West Virginia in 1928. He died in a car crash in New Jersey on the 23rd of May, 2015, on his way back home after receiving the renowned Abel Prize in Oslo a few days prior.

Popularized in the 2001 Academy Award winning movie A Beautiful Mind, Nash’s life story has since captured the fascination and imagination of the world. The goal of this article has been to celebrate that life. Here’s to John Forbes Nash, Jr., surely one of the most fascinating and brilliant people who ever lived.