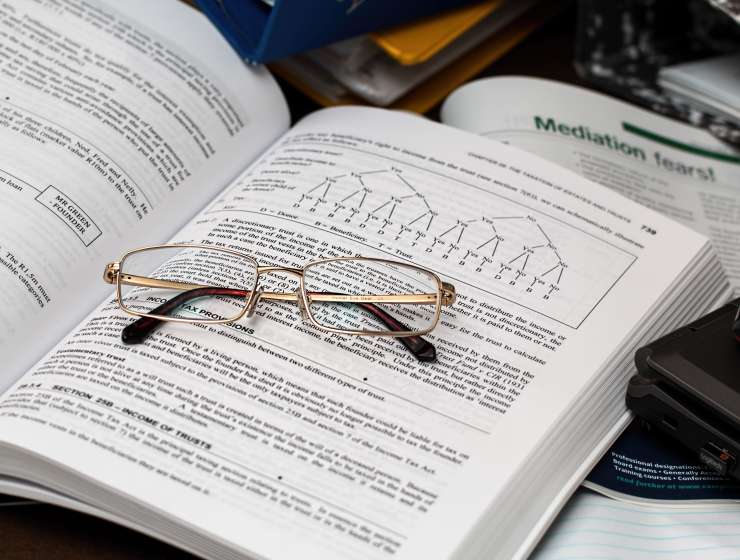 Mathematician and logician George Boole died just 150 years ago, on December 8th, 1864, following a drenching as he was walking between his home and Queen’s College, Cork. He was just 49. UCC has planned a wide range of events for the year running up to the bicentenary of his birth next November.

Boole was the first professor of mathematics in Cork. His work has had a growing influence in recent decades, in computer science and digital technologies of all kinds. A biography, The Life and Work of George Boole, by Desmond MacHale of UCC has just been published by Cork University Press, which gives a well-drawn portrait of Boole not just as a man of science but as a social reformer, religious thinker and family man.

Boole’s father, John, was a shoemaker with limited formal education, but with a keen interest in science and mathematics, even to the extent of neglecting his business in favour of books. He was happier making a telescope than mending a shoe. George was born in 1815, the eldest of four children. When he was 16, his father’s business collapsed, and, to support the family, George took a job as a teacher. Later, he opened his own school in Lincoln when he was just 19.