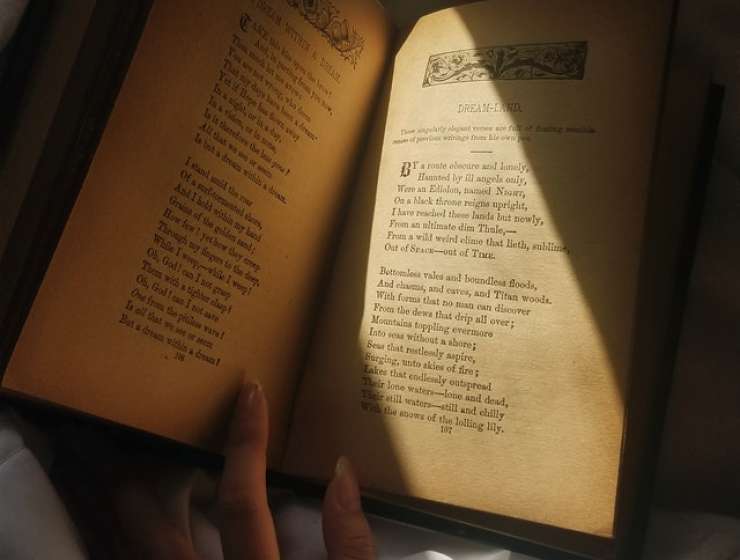 1
151
0
Hermeneutic Phenomenology and Phenomenology: A Comparison of Historical and Methodological Considerations
philosophy

Historically, many areas of academic research have utilized quantitative or empirical methods. In general, the emphasis of this research is on what is observable and accessible, with researchers focusing primarily on those areas and questions that are amenable to the adherence of empirical methods of inquiry (Gergen, 1985; Valle, King, & Halling, 1989). While researchers continue to place a strong emphasis on these methods, the use of qualitative research methodologies has been growing. Osborne (1994) identifies the early 1980's as a time when greater disenchantment with the limits of logical-empirical research methodologies began.

Increasing questions emerged about the focus of inquiry, as well as exploration of methodologies that emphasized discovery, description and meaning rather than prediction, control and measurement. For example, Klein and Westcott (1994) stated that the last 25 years have been a time of growing crisis for mainstream positivistic psychology as both the philosophies and the methodologies used in research are being rethought. Smith (1991) described this as a ‘crisis of value’ at work that cannot be resolved simply by appealing to traditional forms of logic and authority. In essence, there is a growing recognition of the limitations of addressing many significant questions in the human realm within the requirements of empirical methods and its quest for indubitable truth (Polkinghorne, 1983).