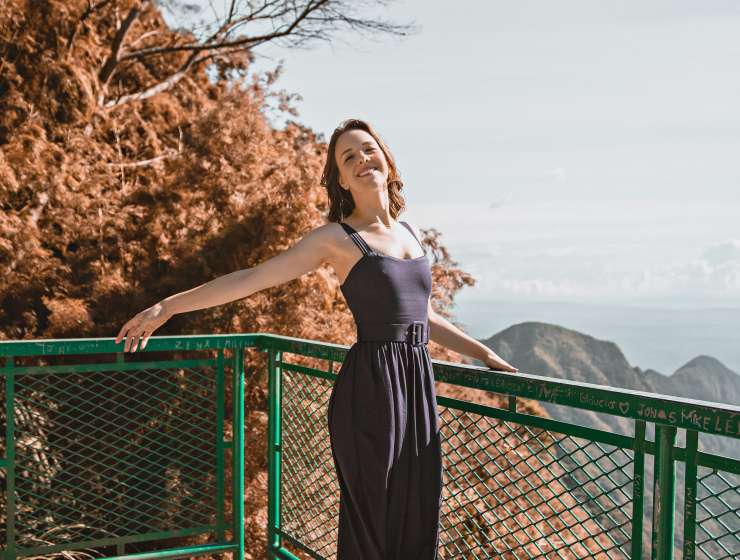 1
148
0
The Biological Bias of Comte’s Sociology: The Issue of Sexual Equality
philosophy

Auguste Comte’s celebration of the positive virtues of “phrenological physiology” continues even today to arouse mixed reactions. On the one hand, we see the more or less charitable consternation of those who do not understand how Comte could allow himself to become caught up in the trap of this pseudoscience on the other hand, we have the more- or less-pronounced enthusiasm of those who see in this the early signs of an authentic neurophilosophy.

Yet beyond the methodological and epistemological reasons explaining the overall positive assessment of phrenology given by Comte, there are others reasons of a political or, as Comte himself would say, sociological nature. “Phrenological physiology” provides a genuine “theory of human nature” which forms the foundations of the Comtean system, from which the organization or reorganization of Western societies might be considered. The crucial role of phrenology as such is but an illustration of a more general characteristic of Comte’s system, namely the special relationship which unites sociology to biology.

Jean-François Braunstein has recently stressed the importance of this special relationship in his work La Philosophie de la médecine d’Auguste Comte, emphasizing the significance of a “biological model” that informs and infuses Comte’s conception of social questions. In his words, “the sociology of Comte ‘leans’ towards biology.” This essay addresses the nature of this “inclination,” which is particularly important to anyone interested in the consistency of the architectonic classification of the sciences in Comte’s system.