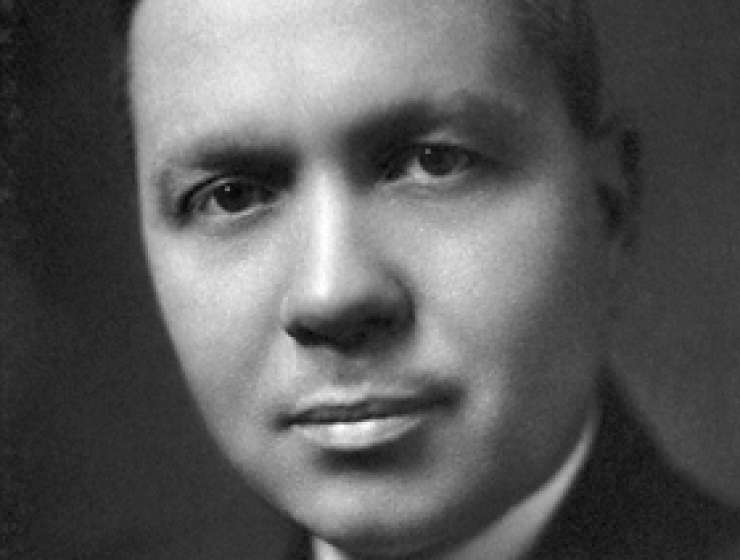 To celebrate 70 years of advancing scientific knowledge, OSTI is featuring some of the leading scientists and works particularly relevant to the formation of DOE, OSTI, and their predecessor organizations and is highlighting Nobel laureates and other important research figures in DOE’s history.  Their accomplishments were key to the evolution of the Department of Energy, and OSTI’s collections include many of their publications.

The pioneering work of American chemist and physicist Harold C. Urey on isotopes led to his discovery of deuterium in 1931 and earned him the 1934 Nobel Prize in Chemistry.  This discovery was one of his many contributions in several fields of science during his long and diverse career.

By 1929, the theory of isotopes, or the idea that an individual element could consist of atoms with the same number of protons but with different masses, had been developed, and the less-abundant isotopes of carbon, nitrogen, and oxygen had been discovered.  Urey, who at the time was an associate professor at Columbia University, believed that isotopes of hydrogen could be more important, so he devised an experiment to look for them.

Story Continues
osti.gov
What Do You Think Of That Genius?