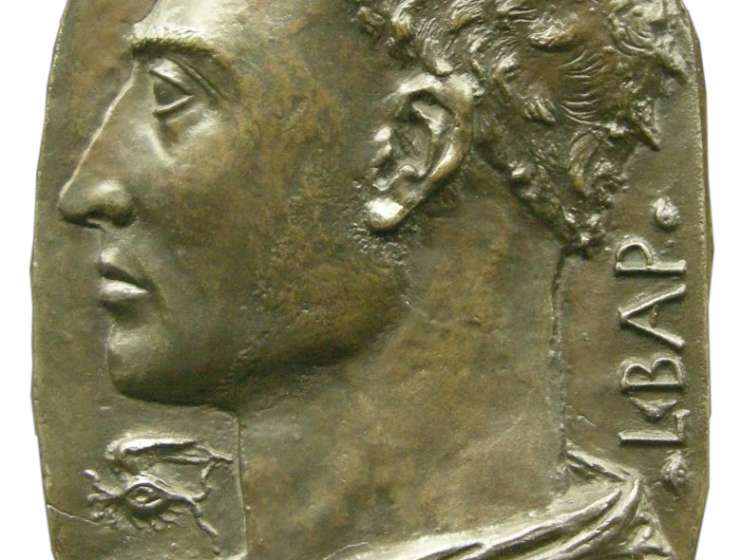 Poor Diogenes Laertius. He gets no respect. A “perfect ass”—“asinus germanus”—one nineteenth-century scholar called him. “Dim-witted,” said Nietzsche. An “ignoramus,” declared the twentieth-century classicist Werner Jaeger. In his lyric moods he wrote “perhaps the worst verses ever published,” an anthologist pronounced. And he had “no talent for philosophical exposition,” declares The Oxford Companion to Philosophy.

Then why waste time on him? For this excellent reason: Diogenes Laertius compiled the sole extant work from antiquity that gives anything like a comprehensive picture of Greek and Hellenistic philosophy. He may have been a flaming mediocrity. He may have been credulous and intellectually shallow. He may have produced a scissors-and-paste job cribbed from other ancient sources. But those other sources are lost, which makes what Diogenes Laertius left behind, to quote the Routledge Encyclopedia of Philosophy, “truly priceless.” Eighty percent of success is showing up, Woody Allen supposedly said. Well, Lives of the Eminent Philosophers showed up. And by dint of that, its author has become what Nietzsche called “the night watchman of the history of Greek philosophy: no one can enter into it unless he has given him the key.”