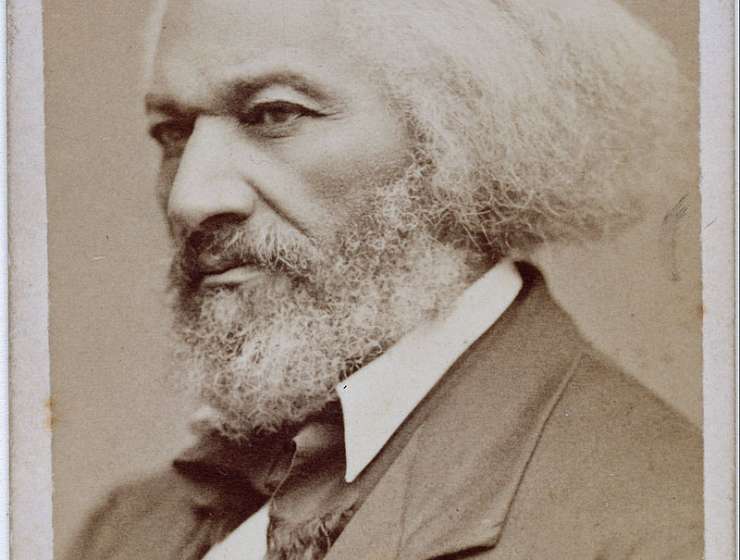 Frederick Douglass (1818–95) was an author, lecturer, activist, and statesman who was born into slavery in rural Maryland. After being sent to Baltimore at the age of seven, he secretly learned to read and began questioning the legitimacy of slavery. When he was 20, he escaped to New York on the Underground Railroad and from there moved to Massachusetts, where he was recruited into the abolition movement by William Lloyd Garrison, publisher of the antislavery newspaper The Liberator.

In 1845, Douglass published The Narrative of the Life of Frederick Douglass, an American Slave, and gave a lecture tour in Great Britain. Upon his return, he moved to Rochester, New York, where he repudiated Garrison’s belief that the Constitution was a pro‐​slavery document. In partnership with New York abolitionist Gerrit Smith, he began publishing his own newspaper, and revised and extended the Narrative into My Bondage and My Freedom.

Story Continues
cato.org
What Do You Think Of That Genius?