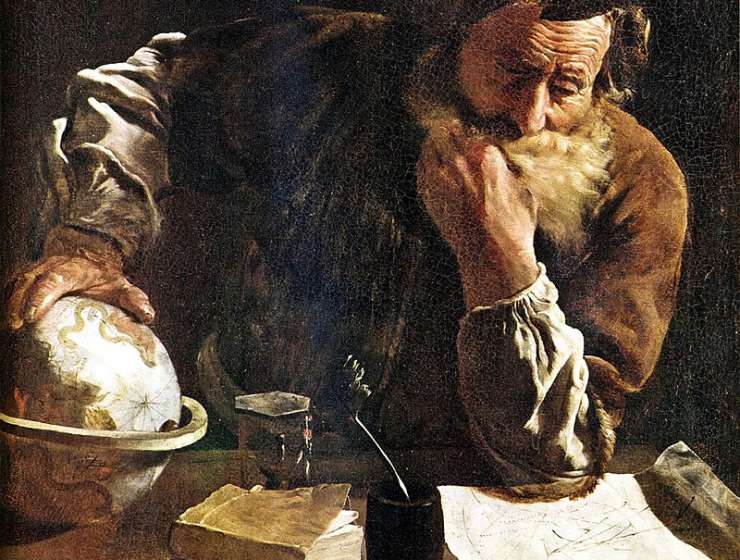 Archimedes was possibly the world's greatest scientist — at least the greatest in the classical age. He was a physicist, mathematician, astronomer, inventor and engineer. Many of his inventions, theories and concepts are still in use today. Perhaps his best-known achievement was his "Eureka" moment, when he discovered the principle of buoyancy.

Archimedes lived in Syracuse on the island of Sicily in the third century B.C. At that time, Syracuse was one of the most influential cities of the ancient world, according to Scientific American. Trading vessels from Egypt, Greece and Phoenicia filled the city-state's harbor. It was also a hub of commerce, art and science, according to the Archimedes Palimpsest.