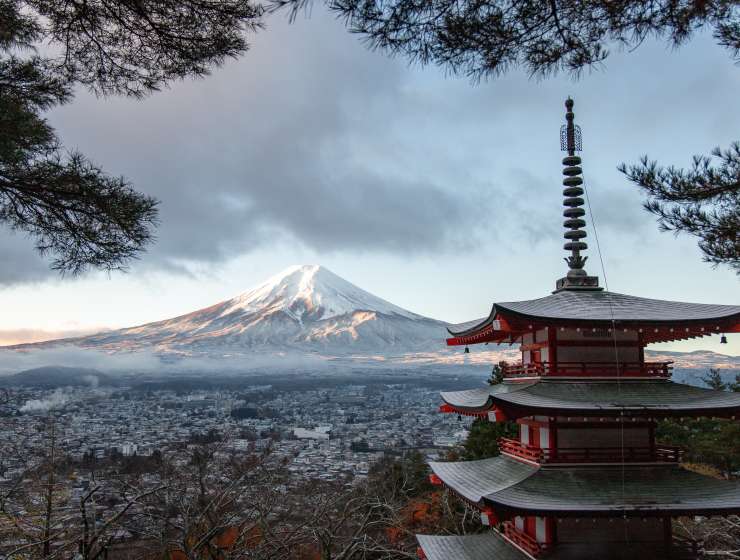 The first Japanese recipient of the Nobel Prize in physiology or medicine was Susumu Tonegawa, who won the 1987 prize for his fundamental discoveries concerning the body's production of antibodies. His research explained how the immune system can produce a vast diversity of antibodies, each of which reacts with and counteracts the effects of a separate antigen (a foreign molecule or microbe). He demonstrated how only a limited number of genes could be rearranged to produce millions of different antibodies in an individual, thus revealing a fundamental mechanism in the immune system.

Tonegawa was born on September 6, 1939, in Nagoya, Japan, on the southern part of Honshu Island. He was the second child in the family, having an older brother and a younger brother and sister. His father was an engineer for a textile company. Early in his life, Tonegawa lived in several small rural towns as the family moved to accommodate his father's jobs. When he was an adolescent, Tonegawa and his brother were sent to Tokyo to live with relatives so that they could receive a better education. He attended the prestigious Hibiya High School in Tokyo, from which he graduated in 1959. While in high school, he developed an interest in chemistry.

In 1959, Tonegawa entered the Imperial University of Kyoto (about 50 miles west of his birthplace), from which he received a BS degree in chemistry in 1963. While at the Imperial University, he became interested in molecular biology. To further his education, Tonegawa went to the United States in 1963 to attend the University of California, San Diego. From 1963 to 1964, he was a research assistant and became a teaching assistant in 1964. For 4 years (1964-1968), he taught and pursued graduate work, earning a PhD degree in molecular biology in 1968.