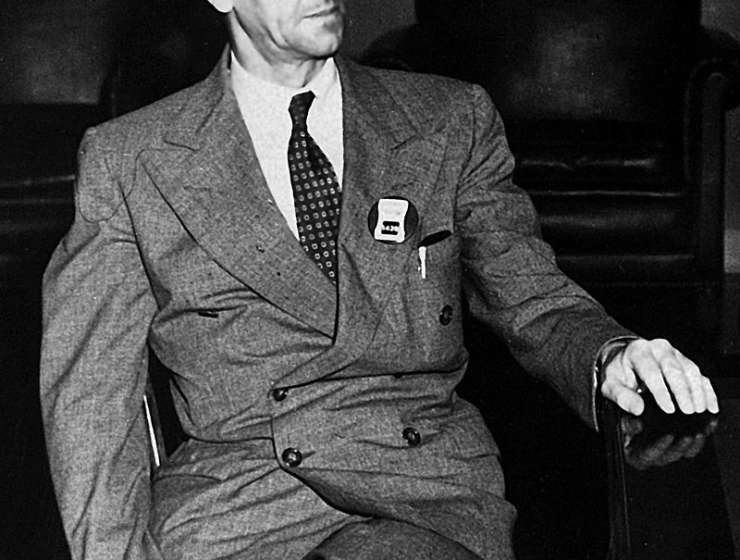 Although the birth of quantum mechanics and relativity are rightly hailed as the greatest achievements in physics of the 20th century, the 10 years between 1932 and 1942 witnessed a new understanding in the structure of the nucleus that had, and still has, momentous consequences for mankind. This article gives a short account of those years as seen through the lives of James Chadwick (1891–1974) and Lise Meitner (1878–1968).

This manuscript is an abridged version of a talk I have given in various places in the last year. There is no original research on my part and I wish to acknowledge the sources listed in the references (plus many others) for fascinating me for many years. I also thank Terry Willis for insisting I try to synthesize this story into a talk, first given at the Oxford Neutron School in 2005, and Joel Mesot and Kurt Clausen for convincing me at a dinner in Villigen to provide a text version for Neutron News.