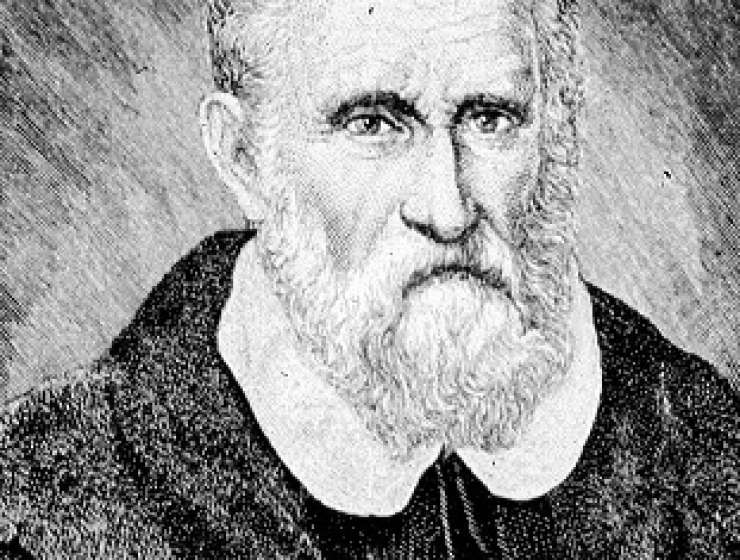 For a guy who claimed to spend 17 years in China as a confidant of Kublai Khan, Marco Polo left a surprisingly skimpy paper trail. No Asian sources mention the footloose Italian. The only record of his 13th-century odyssey through the Far East is the hot air of his own Travels, which was actually an “as told to” penned by a writer of romances. But a set of 14 parchments, now collected and exhaustively studied for the first time, give us a raft of new stories about Polo’s journeys and something notably missing from his own account: maps.

If genuine, the maps would show that Polo recorded the shape of the Alaskan coast—and the strait separating it from Asia—four centuries before Vitus Bering, the Danish explorer long considered the first European to do so. Perhaps more important, they suggest Polo was aware of the New World two centuries before Columbus.

“It would mean that an Italian got knowledge of the west coast of North America or he heard about it from Arabs or Chinese,” says Benjamin B. Olshin, a historian of cartography whose book, The Mysteries of the Marco Polo Maps, is out in November from the University of Chicago Press. “There’s nothing else that matches that, if that’s true.”