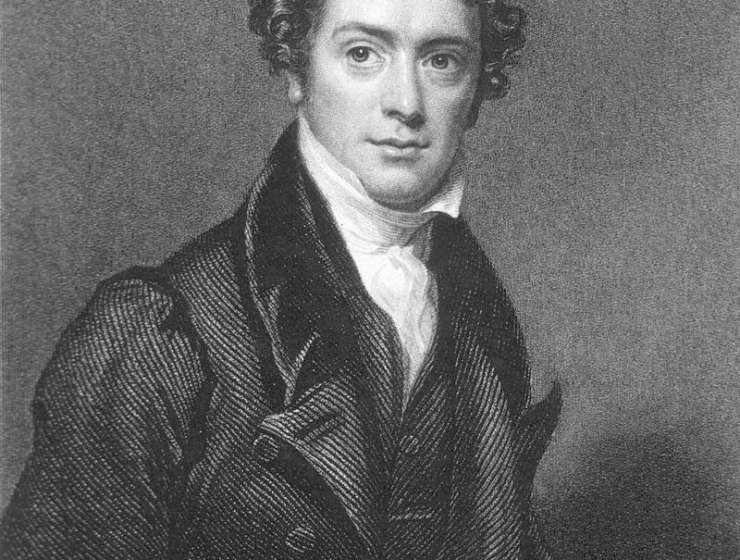 This week we celebrated the anniversary of the birth of Michael Faraday, perhaps one of the most prolific and influential scientists who ever lived, and whose ground-breaking research into the relationship between electricity and magnetism ultimately led to the invention of the electric motor.

One of his most well-known creations, the Faraday cage, is the basis of MRI machines – routinely used for a range of medical diagnoses. He also discovered benzene, pioneered research into nanotechnology, and gave his name to the Faraday Effect, Faraday’s Law, and the SI unit of capacitance, the farad.

Moreover, in an era where the pursuit of science was largely the domain of a privileged few, Faraday was ahead of his time in attempting to inspire the public with an enthusiasm for science, and in 1826 founded the Christmas Lectures for young people, which continue at the Royal Institution to this day.

Story Continues
rsc.org
What Do You Think Of That Genius?