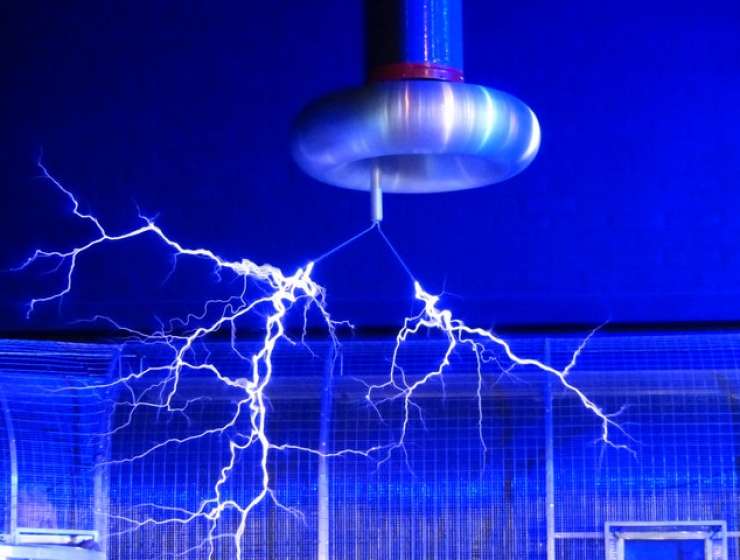 On 24 November 1793, four years and a few months after the storming of the Bastille, Jean-Jacques Ampère, a prosperous Lyon silk merchant linked to the Girondist party, climbed the final steps to the scaffold. Arrested, tried and sentenced to capital punishment, on that day he was guillotined, one more victim of the vagaries of the revolution. The death by guillotine of his father, to whom he was very strongly attached, had a profound affect on the young André-Marie Ampère (20 January 1775 – 10 June 1836), then 18 years old, plunging him into a deep depression that kept him isolated for several years on the family’s country estate, ten kilometers from Lyon. There, almost completely cut off from the outside world, almost like a person possessed, he devoured his father’s magnificent library.

André-Marie Ampère was a child prodigy educated under the influence of the philosopher Rousseau, of whom his father was a fervent follower. Thus, adhering to the ideas set out in Emile, André-Marie never went to school, except to teach classes himself. After several years teaching mathematics, he held the post of professor of physics and chemistry at the Central School of Ain (Bourg-en-Bresse) until 1804, when he became professor of mathematical analysis at the  École polytechnique in Paris.