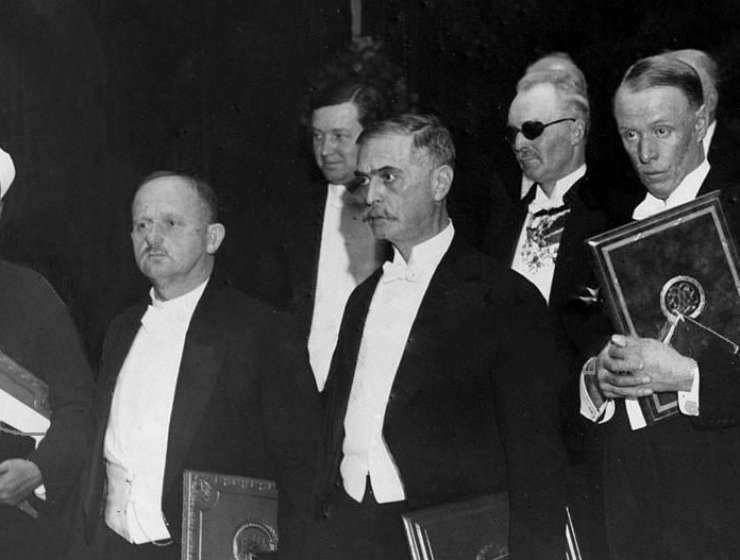 Chandrasekhara Venkata Raman was born in 1888 in a village in southern India. As a child, Raman was precocious, curious and highly intelligent. His father was a college lecturer in mathematics, physics and physical geography, so the young Raman had immediate access to a wealth of scientific volumes. By the age of 13, he had read Helmholtz’s Popular Lectures on Scientific Subjects.

Raman was deeply interested in music and acoustics. While in college, he read the scientific papers of Lord Rayleigh and his treatise on sound as well as the English translation of Helmholtz’s The Sensations of Tone. This initiated Raman’s later interest in the physics of drums and stringed instruments such as the violin. He used fine-chalk powder and photography to investigate the vibrational nodes of drums; the white chalk remained only at the nodes of the vibrating membrane.