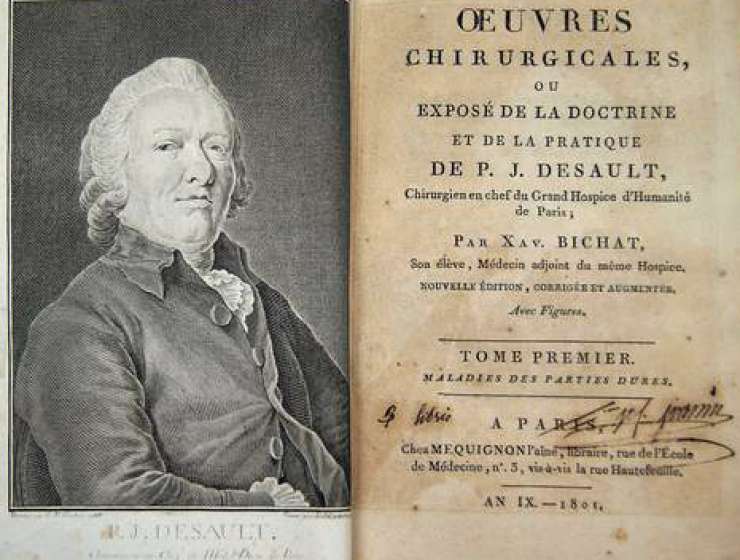 This article examines generality in biology by focusing on two French schools of anatomy: the discipline of anatomie générale that was founded in France in 1800 by Xavier Bichat and the one developed in the 1870s by Louis Ranvier at the Collège de France by means of microscopy. The works of Bichat and Ranvier involved the disciplines of anatomy and physiology.

Bichat’s work, especially his research on tissues, is of interest for understanding which kind of concept of generality gained favor in the life sciences at the start of the nineteenth century. Ranvier’s later career sheds light on the ways that generality was searched for at the microscopic level and its significance in the discovery of real and minute biological objects. Following a discussion of Bichat and Ranvier’s anatomie générale, this article explores the two men’s interests in generality as an actor’s category.

Story Continues
oxfordhandbooks.com
What Do You Think Of That Genius?