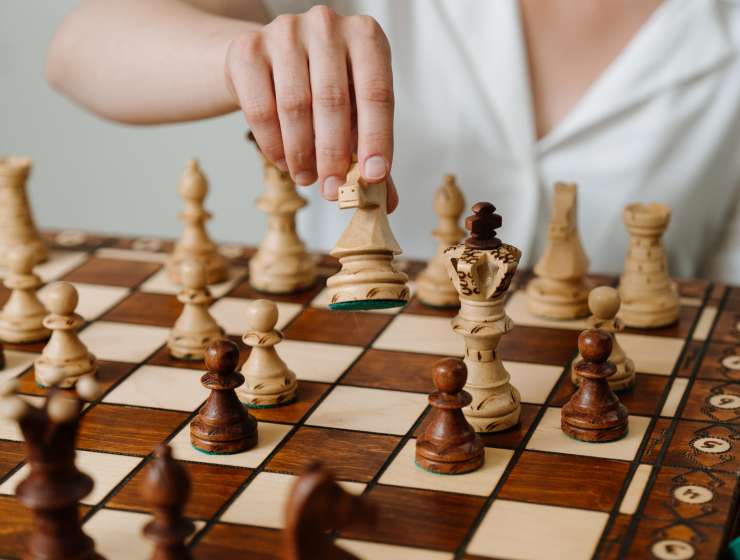 Much like the rest of us, Chess Grandmaster Anish Giri thoroughly enjoyed The Queen’s Gambit, the biggest scripted series on Netflix to date. Based on Walter Tevis’ 1983 book by the same name, The Queen’s Gambit follows the life of a young chess prodigy. Her success – against the odds- speaks to the importance of determination, family and staying true to yourself. The Queen’s Gambit is of course a play on the chess opening of the same name – it starts with the moves: 1. d4 d5: 2. c4. It is one of the oldest openings and is still widely used today. We asked Anish a few questions about the Queen’s Gambit.

What did you enjoy most about the Queen’s Gambit?

As a chess player you are thrilled to see the accuracy in the chess games that were part of the story. Those were real games with interesting combinations even for me. I am still very childish when it comes to being a movie critic, so I also highly enjoyed the happy ending!

Story Continues
optiver.com
What Do You Think Of That Genius?