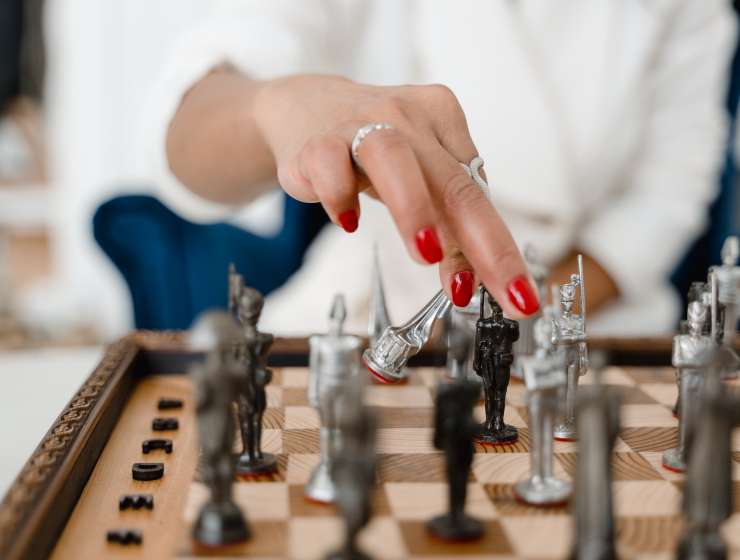 The last half year went well for the young Uzbek Javokhir Sindarov: In June he got his first GM norm in Voronezh, Russia. In September, at the World Junior Championships in Turkey, he scored a second and elevated his Elo rating to 2500. Now, less than a month later, Sindarov has reportedly earned his third and final GM norm, making him the second youngest GM ever, at the age of 12 years, 10 months and 8 days.

ChessBase readers will probably be familiar with the name Praggnanandhaa, who became the second youngest Grandmaster in history in June of this year. The reason we followed him so closely is that for a long time it looked like he had a real shot at breaking Sergey Karjakin's record atop our list of the youngest GMs ever. He was the youngest International Master in history, at ten years and nine months. He hit 2500 Elo just a few days after his twelfth birthday, with seven months in which to attain three GM norms. Ultimately he didn't break the record, of course.