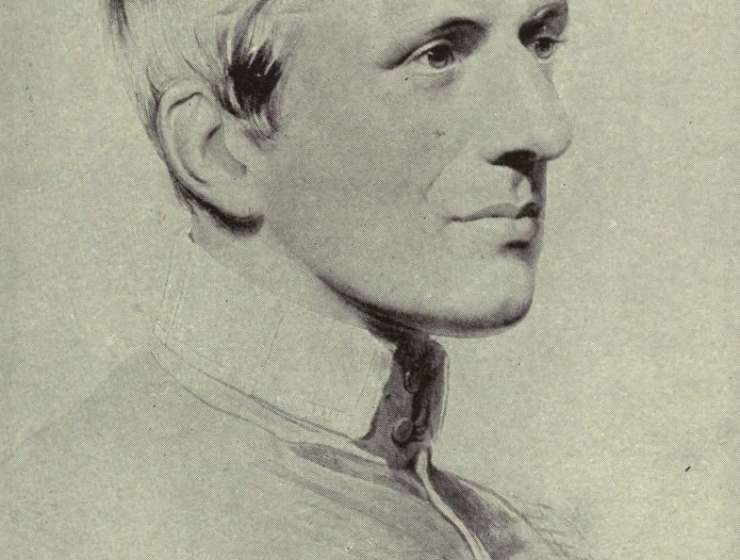 John Henry Newman’s reflections on what he described as ‘the theology of a religious imagination’ contain considerations that are relevant to the disciplines of philosophy and literature as well as theology. Newman was convinced that all beliefs—religious, secular or political—must first be credible to the imagination and that the religious object is only adequately appropriated via an imaginative process that calls to mind the working of the literary imagination.

Drawing especially on the Romantic tradition, Newman portrays the imagination as the capacity to relate to an object as a ‘whole’, that is to say, as something with a claim on us. This understanding of the imagination is at work in Newman’s discussion of the ‘idea’ of Christianity and its progress (or lack thereof) through history. The Christian ‘idea’ can only be discerned to the degree that it comes to expression in a variety of historical forms. These, in turn, become the object of inquiry and reflection. For Newman, then, the adequate appropriation of the object of Christian faith requires both an act of the imagination and a willingness to engage in critical, historical reflection.