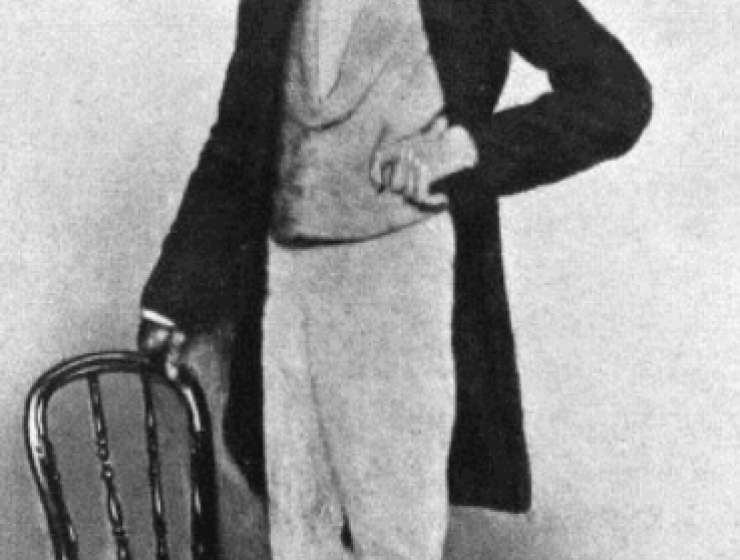 In 2009, the scientific community commemorated the 200th birthday of Charles Darwin and the 150th anniversary of the publication of On the Origin of Species by Means of Natural Selection. These occasions also directed the view of a wider public to the unjustly neglected figure of Alfred Russel Wallace (1823–1913) (Figure), explorer and codiscoverer of the principle of natural selection. In the past few years, Wallace’s work has in fact enjoyed increasing attention among the historians of science, as several new biographies and studies prove (1–5). But unlike Darwin, Wallace always was and probably will remain a serious challenge to the history of science: he stubbornly refuses to fit into the mold of the typical scientific hero. Wallace made without any doubt lasting contributions to biologic science, but the second half of his life was by and large devoted to what from today’s perspective are utterly lost causes: He became a passionate advocate of spiritualism, supported land nationalization, and fervently objected to compulsory smallpox vaccination.

The motives behind Wallace’s campaigns are sometimes difficult to fathom. He published copiously because this served for a long time as his major source of income, but these writings only show the public face of Wallace. Unlike Darwin, Wallace did not leave behind a large number of private letters and other personal documents; therefore, his more private thoughts, motives, and deliberations will probably remain unknown. 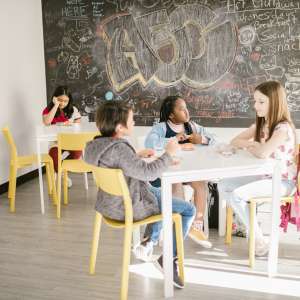 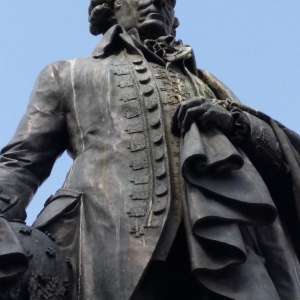 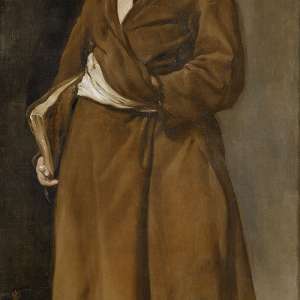 literature
A New Look at Aesop
02 March 2021
townsendcenter.berkeley.edu
Subscribe To Geniuses Newsletter
Enter your mail and get the news first