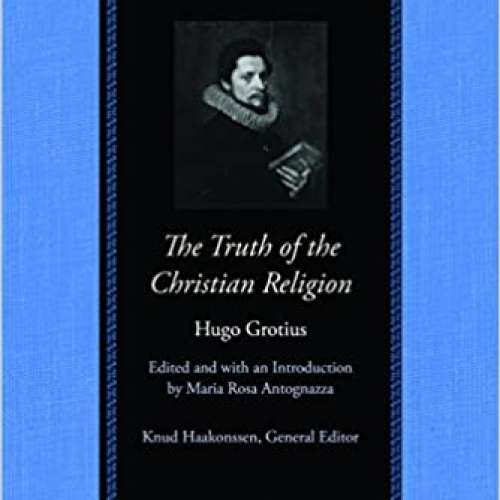 Grotius’s The Truth of the Christian Religion was first published in Leiden in 1627 in Latin. Written in plain and direct language for his countrymen, this short work aimed to show those who would encounter pagans, Muslims, and Jews that the Christian religion was the true revealed religion. In addition to “fortifying” the beliefs of his fellow Christians, the treatise intended to convince non-Christians of “the reasonableness of believing and embracing the Christian Religion above any other.”