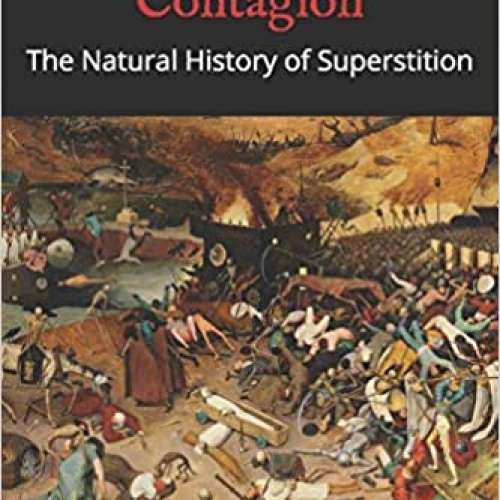 38
0
To genius page →
The Sacred Contagion: The Natural History of Superstition

"Religion has always had its critics", writes the Baron d’Holbach (1723-89), "but few have dared to attack it at the source." In The Sacred Contagion, this fiercest of atheism’s propagandists argues that religious influence is always harmful to morality, society, and government. All previous attempts to reform religion have simply pruned the tree, giving it new vitality. The root of the problem is the idea of God itself; people who believe in God or gods will necessarily act in certain ways, which will be destructive for themselves and for others.

Those who believe in the revelation of a God or gods will necessarily become enslaved to the will of the gods' ministers and interpreters, and any ruler who empowers the priesthood in his kingdom will end up as their first slave.In this book, a key figure in the radical Enlightenment calls for an abrupt turn from the supernatural to the natural. This return to natural morality, hand in hand with the secularization of government, is the only thing that can bring real happiness to individuals, nations, and humanity in general. While it's true that Christians tend to pay little attention to their Bible, the same could be said for for atheists and freethinkers and their own intellectual tradition. While the Baron d'Holbach is sometimes paid lip service as an important atheist thinker, few of his works have been translated into English. This book is presented as a contribution to this important heritage.