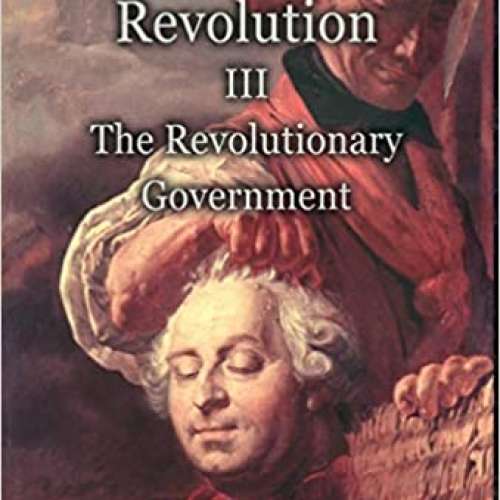 Volume four of Taine’s Origins of Contemporary France deals with the Reign of Terror, beginning with the manoeuvres, dissimulation, and despotic energy that led to the establishment of the Jacobin dictatorship, headed by Maximilien Robespierre; the social and political conditions that permitted its consecration; and the final crushing of the Girondists. Analysed are the Constitution of 1793 and the Jacobin programme—the latter’s conception of society, the surrender of the individual to the state, the suppression of religion, the destruction of large fortunes, the measures to prevent new ones, and the drive to socially engineer the population so as to recast human nature into the Jacobin type, in conformity with abstract philosophical notions.